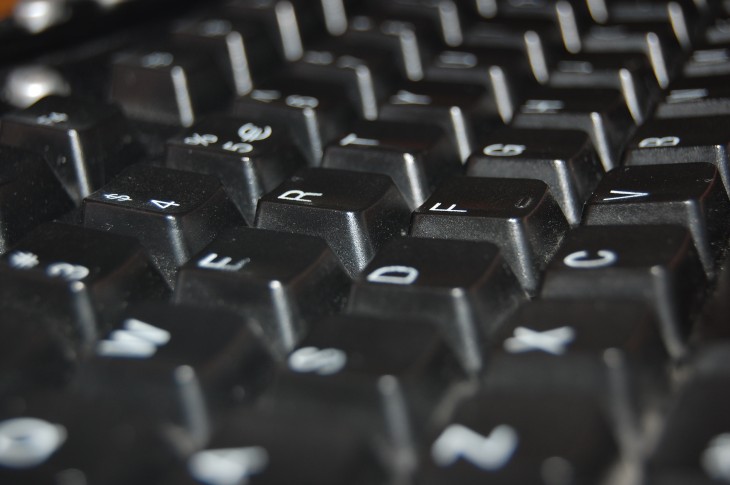 Here’s a small but nifty Google+ update worth mentioning: automatic muting when you’re typing during a Hangout. Google has started rolling out the feature on Wednesday to its hundreds of millions of users.

Google engineer Tim Haloun explains in a bit more detail what his team has put together:

Here’s how it looks when you get muted:

This is a very annoying issue, especially during a group meeting that is supposed to be more productive rather than just for fun. Someone is either trying to take notes, sending an email, changing some code, or simply typing about something unrelated.

Everyone else on the line has to either endure the annoying clackety-clack noises or mute that person. When he or she stops typing they’re often surprised they were muted, and promise to mute their own microphone next time. Then it happens all over again anyway.

This problem is naturally not limited to Google+ Hangouts: it happens during any webcam conversation, whether you’re on Skype or some other group video chat platform. Google’s attempt to address the problem is frankly a brilliant solution. Even if it ends up working for just 50 percent of the cases, this will be great improvement.

Microsoft and others will probably want to rip this one off so those of us who don’t use Hangouts can also enjoy the feature. Skype team, are you listening?

See also – US State Department to host Google+ ‘Hangouts at State’ series to discuss the nation’s foreign policy and In a Fireside Hangout on Google+, Obama says we need more patent reform and computer education