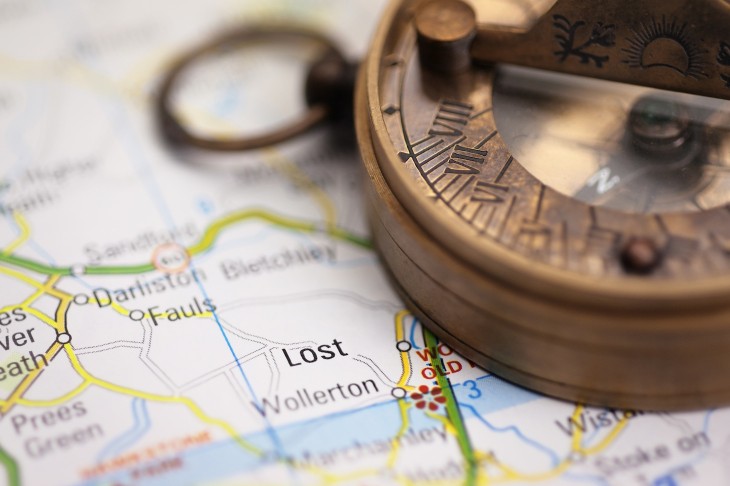 Google has released a beta version of Google Maps Engine Lite, a stripped-down version of its enterprise-focused mapmaking service that now caters to individuals.

The new product, which currently only supports English, is built for mapping aficionados, as it has a limit on the amount of data that can be imported. The engine lets users plot small spreadsheets of locations, use styling and drawing options to customize the appearance and compare up to three data sets for “non-business purposes,” according to Google. 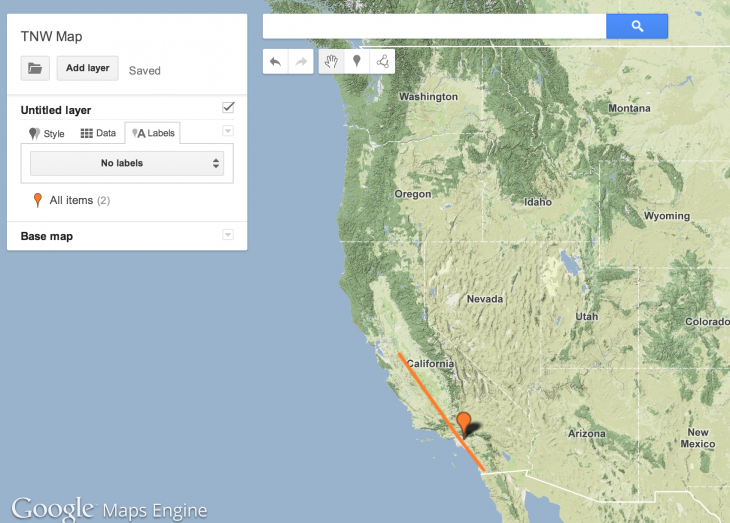 The full Google Maps Engine product is priced for corporations, as interested customers are instructed to contact the company’s sales team to get a quote based on how many processing cycles, how much storage and the number of map loads they need. The company does, however, offer grants for nonprofit organizations that want to use the engine.

The Maps Engine Lite feature set might be enough for some nonprofits. For instance, Google highlighted the MAPA Project, which used the scaled down service to map shark spotters in South Africa.

You can head here to get mapping. Google will let you import from My Maps, so you can take your rudimentary Google Map data and let your inner cartographer flourish.

Read next: A tale of two iClouds