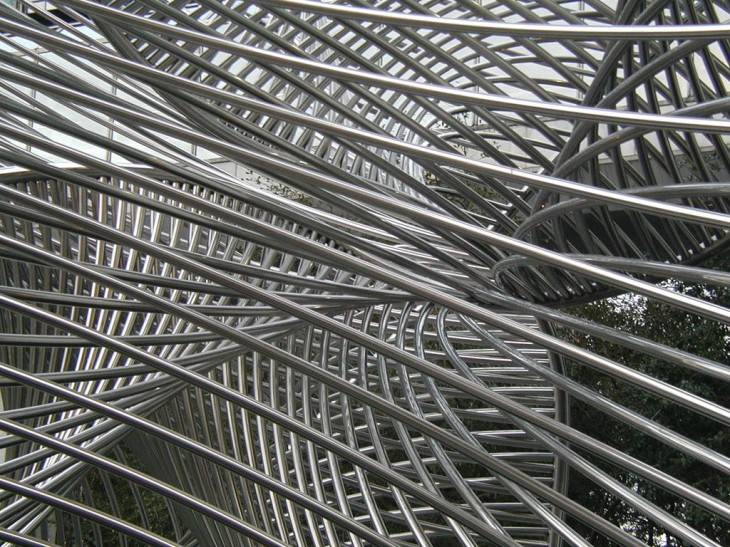 Google appears to be working on a significant update to its Chrome Web Store, used for distributing apps and extensions for both Chrome and Chrome OS. The company is planning to add multi-platform support, meaning developers will upload one app or extension with everything that’s needed for all platforms while users will only be served the relevant sections for their code.

Developer and regular Google-watcher François Beaufort first spotted the new development in a Chromium Code Review post. It’s worth noting that Beaufort was recently hired by Google to work as an open-source Chromium Evangelist.

His findings are now thus even more interesting than before. Here’s what he had to say about this latest discovery:

Google calls this the “webstore multi-crx feature.” According to the issue report, it will be available for the following platforms:

In other words, everything that the Chrome browser currently runs on (Windows, Mac, Linux, Android, and iOS) as well as Chrome OS. We would assume that Google will start off with just desktop support (32-bit and 64-bit flavors of Windows, Mac, and Linux) before moving onto Chrome OS and its mobile browser.

This makes sense. It means Google will one day let developers build an app for all these platforms, upload it once to the Chrome Web Store, and then have users only grab the corresponding bits for their device.

See also – Android founder and leader Andy Rubin steps down as the platform passes 750m device sales and Schmidt: Android and Chrome OS will have more ‘commonality’, but remain independent for a long time

Read next: T-Mobile's new pricing is an improvement for the US, but it still pales in comparison to Europe