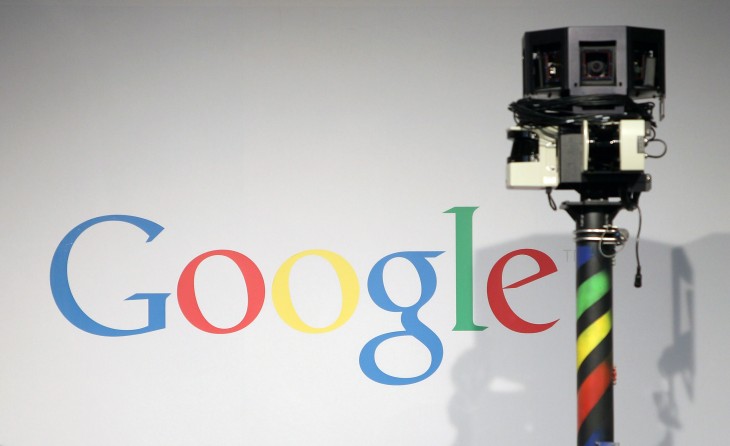 Google on Monday released a huge Google+ update of its Android and iOS apps, adding a slew of new features with a big focus on photos and communities. You can download the new versions of the apps now directly from the Google Play Store and the Apple App Store.

The biggest new feature in this release is undoubtedly the addition of photo filters, courtesy of Google’s acquisition of Snapseed in September 2012. The company considers this new feature falls under the category of “photo editing,” noting that it has also added the ability to rotate and crop photos.

Given the craze in photo filters, largely thanks to the rise of Instagram (and Facebook’s subsequent purchase of the app), the fact that Google+ is getting the feature isn’t too surprising. In fact, it further shows that Google is very much interested in the social networking space (especially on mobile), despite its claims that Google+ is not a social network but simply a social layer on top of Google’s existing services.

Here’s what Google is promising in the Google+ iPhone app:

Here are the Android additions:

Also worth noting is the new profile design, notification tray, and set-up flow for new users. Google is clearly still very much evolving the design of Google+, much like Facebook continues to change its interface as well. Standing still in social renders your service stale, and Google simply can’t have that in its fight with Facebook.

Other neat additions include a new control for the volume of posts you see in your stream, and the ability to filter search results by “best” and “most recent.” Both of these address the issue of information overload that plagues every type of social network, even Google+ which some refer to as a “ghost town.”

Last but not least, Google has added a few new Communities features. You can now invite people to a community from the apps, reshare items with a community, search for members, and even moderate content if you’re a community manager.

Read next: Uber launches on BlackBerry and Windows Phone as Android app gets latest design