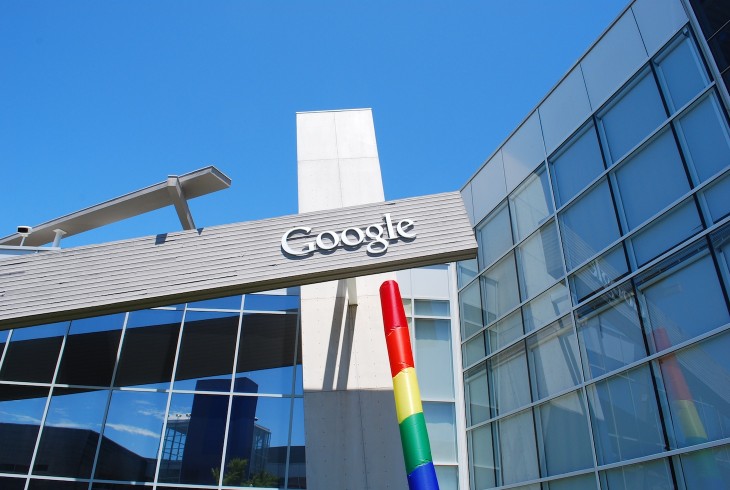 The battle against closed-registry generic Top Level Domains (gTLDs) is just getting started, and Google and Amazon are right in the middle of it.

Enter FairSearch, an anti-Google lobbying group of businesses and organizations, which counts Microsoft, Nokia, Oracle, Expedia, TripAdvisor, Hotwire and Kayak among its members.

Today, the organization published an article saying that it has ‘filed objections’ against what it dubs Google’s “top-domain land grab”.

In the statement, FairSearch says it has told the governing body Internet Corporation for Assigned Names and Numbers (ICANN) that it isn’t happy with Google’s requests, claiming that accepting them will enable the Mountain View-based Internet service giant to “gain an unfair competitive advantage against other members of this community through the improper grant of a perpetual monopoly of generic industry terms to a single company”. Tell us what you really think, FairSearch.

FairSearch also repeated once more its complains against Google’s dominant position when it comes to the search markets in the United States and Europe, but now also laments the position the company will be in if it secures the rights to certain top-level domains.

So, if Google really believes that competition is always one click away, why did it apply to operate a new “.search” gTLD as a closed registry?

This means that only those web properties owned by Google could have a .search web address.

“The .search application demonstrates that Google intends to exclude all others in the industry from using common generic industry terms for its business,” FairSearch further argues in its objection.

The organization goes on, effectively asking ICANN to step up:

ICANN should reject Google’s attempt to control an even greater share of the Internet through acquiring the new generic top-level domains for “.search,” “.fly,” and “.map.”

The dominant search provider already exerts too much power to steer consumers to Google sites that strengthen its control over Internet traffic, rather than to websites with the information most relevant to consumers’ interests.

What remains unclear is whether FairSearch has simply voiced its concerns with ICANN or actually filed formal objections with the nonprofit.

We’ve reached out to the organization to obtain more information, but it seems likely that FairSearch has simply made use of ICANN’s ‘public comment period’ (which ended on March 7) to share their opinions.

ICANN recently announced that it will start recommending the first new top-level domains for delegation around April 23, but at this point it’s really still unclear how the organization is going to handle these closed-registry, generic TLDs.

To be .continued, no .doubt.

UPDATE: FairSearch has confirmed with us that it has filed formal objections with ICANN over Google’s applications for “.search,” “.map” and “.fly”. The lobby group says that the absolute earliest it expects to see a decision is approximately five months from now.  “That said,” the FairSearch spokesperson adds, “many of the applicable rules permit extensions of time.”

Meet Fadi Chehadé, the next president of ICANN