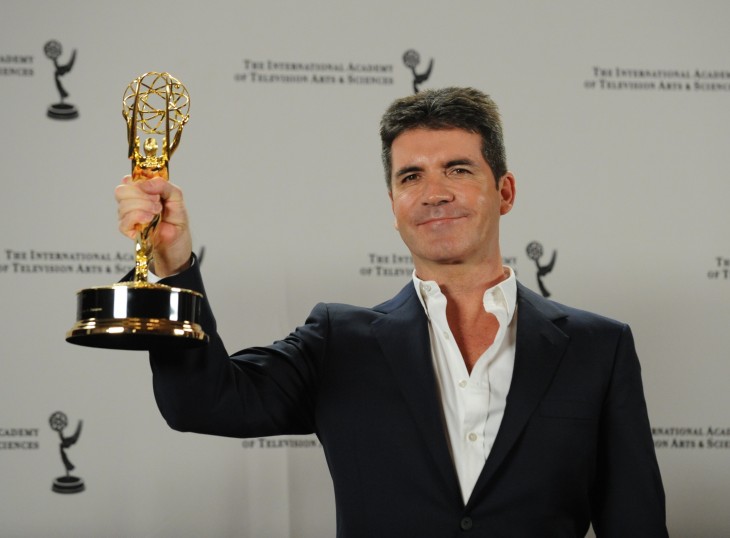 YouTube has been a rising challenge to TV networks for years, and Google has hit an inflection point this year in establishing its video site as a full-fledged alternative to traditional television with the help of media giants like Simon Cowell and Ridley Scott and new web series and channels from sites like Reddit.

Whether you love him or hate him, it’s hard to deny that the notorious Simon Cowell is a hit-maker. He’s drawn in millions of viewers for TV networks, and now he’s turning his attention to YouTube. Later this week, he’s launching a global talent competition on the service. Titled “The You Generation”, the endeavor will hold 26 competitions for “rising YouTube stars” over the next year.

Cowell isn’t the latest celebrity to throw his weight behind the YouTube platform.  Last week, Ridley Scott announced a partnership with top YouTube channel Machinima to produce 12 original science-fiction short films. Given Scott’s credentials (Alien, Blade Runner, Prometheus), this could turn out to be a modern version of the “The Twilight Zone” that makes use of YouTube as its distribution method.

Also of note in the YouTube world, Reddit has unveiled a new “Explain Like I’m Five” web series. Drawing from the meme’s style, the project covers topics like Syria, Existentialism and The Stock Market by literally explaining them to five-year-olds. Reddit’s huge following should ensure hefty view counts for the videos. There’s plenty of synergy to be found between Reddit and YouTube, so we expect more projects like this in the future.

YouTube’s not the only online video site that’s exploding. Music video service VEVO, which has partnered heavily with YouTube in the past, recently launched its own 24-hour music video channel, called VEVO TV, that plays on its website.

While partners like VEVO and Machinima operate independently of YouTube as well, Google has worked to keep them closely tied to its own platform. The company participated in a round of investment in Machinima last year and was reported to have also purchased a minority stake in VEVO.

Additional proof of YouTube’s emergence as an alternative to television comes from the number of YouTubers making a living off their channels. The service is supporting a new industry, one where fame and fortune can be achieved independently without having to go through Hollywood and the record labels.

As we saw last year with PSY’s Gangnam Style, YouTube is capable of making global stars, too. You’re probably sick of the horse dance by now, but Gangnam Style was the first video to hit 1 billion views, catapulting an aging K-pop performer to mega-stardom. Google has taken a global approach to supporting its partners as well, opening up a handful of YouTube Space production studios around the world.

The Internet has caused a state of upheaval for media industries across the board, and YouTube is one of the main causes. Television networks and movie studios will need to watch their backs as more and more celebrities look to bypass the establishment and head straight to YouTube to reach their fans.

Read next: EA CEO John Riccitiello steps down as company forecasts weak earnings in the wake of SimCity meltdown