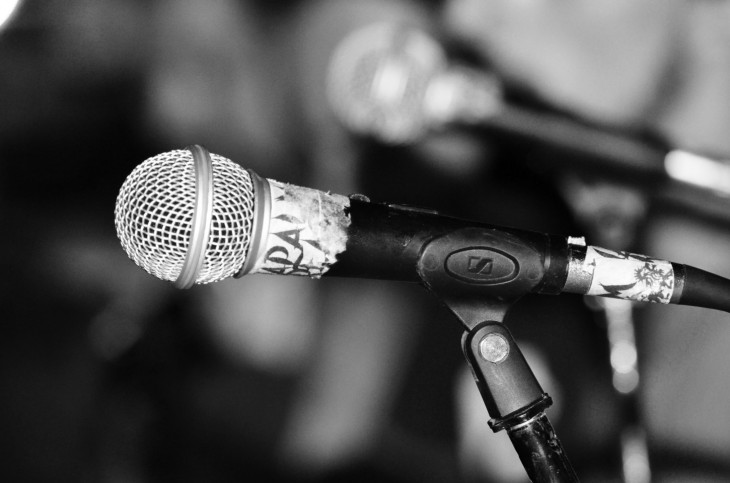 Google this week acquired Canadian neural networks startup DNNresearch, a three-man team working out of the Department of Computer Science at the University of Toronto. Financial details of the deal were not disclosed, but all three will be working for Google as well as continuing their research at the university.

DNNresearch was incorporated last year by university professor Geoffrey Hinton and two of his graduate students, Alex Krizhevsky and Ilya Sutskever. Google doesn’t appear to have gained any actual product or service, just talent, leading us to believe this is more of an “acqui-hire” – where the employees are what’s really being bought.

Hinton will split his time between Google’s Toronto office, Google’s headquarters in Mountain View, and continue on with his university research. Krizhevsky and Sutskever have also been hired by Google but will also be continuing their research under academic freedom.

The University of Toronto says Hinton is world-renowned for his work with neural networks, research that can be particularly useful in Computer Science areas such as speech recognition, computer vision, and language understanding. All three of those are interesting to Google, especially in the mobile space as it pushes forward with the likes of Android and Glass.

Neural networks can be used to give context for human language to machines. As more people move towards mobile devices and want to search with their voice, such research is paramount to companies like Google. The research can also have important applications for image-based searches, which Google already lets you do on the desktop but could one day also grow in popularity with smartphone users.

These types of queries are more difficult to answer because the search engine must first parse them for meaning, which is much more difficult to do than with text. Computers need to learn from large repositories of images and audio files, much like they already do with text, to figure out what users are asking for before returning a list of potential results.

“Geoffrey Hinton’s research is a magnificent example of disruptive innovation with roots in basic research,” U of T’s president Professor David Naylor said in a statement. “The discoveries of brilliant researchers, guided freely by their expertise, curiosity, and intuition, lead eventually to practical applications no one could have imagined, much less requisitioned.”

Google’s acquisition didn’t come completely out of the blue. The company previous donated $600,000 to Hinton’s research group with the hope of supporting further work in the area of neural networks. Clearly the company decided that it was time to guide its investment a bit more closely.

We have contacted Google for more information about this acquisition.

Update: Google has confirmed the trio is joining the company.

Read next: Leaked video provides what may be our first look at Google Now for iOS