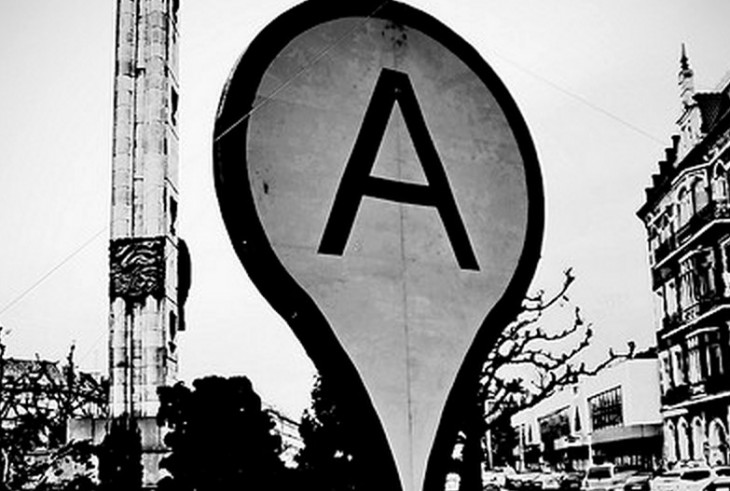 Google Now, the promising Android-only search service which competes with Apple’s Siri is currently conspicuously absent from the iOS platform. Its dearth on Apple’s mobile devices could be coming to an end, however. An alleged video showing off a demo clip of Google Now for iOS ended up on YouTube today.

It was promptly pulled.

Happily, given how the Internet works, the clip was downloaded, and then re-uploaded – thanks Engadget! – so we have it to show you. It’s what you would expect: a short video explaining the ins and outs of Google Now, but for iPhone. Enjoy:

TNW has reached out to Google for comment on the clip.

It appears that someone at Google simply goofed. Few if any expected that Google wouldn’t bring Now to the co-dominant iOS platform. The question was when. As Engadget notes, the voice actor in the clip appears to be the same as in the first Now announcement clip, lending credence to its authenticity. Also, you have to ask yourself who would take the time to spoof Google in this way.

Google has big plans for Now, it appears. Today, fresh hints pointing at Google Now integration into the Chrome browser cropped up. Now, everywhere, just not yet.