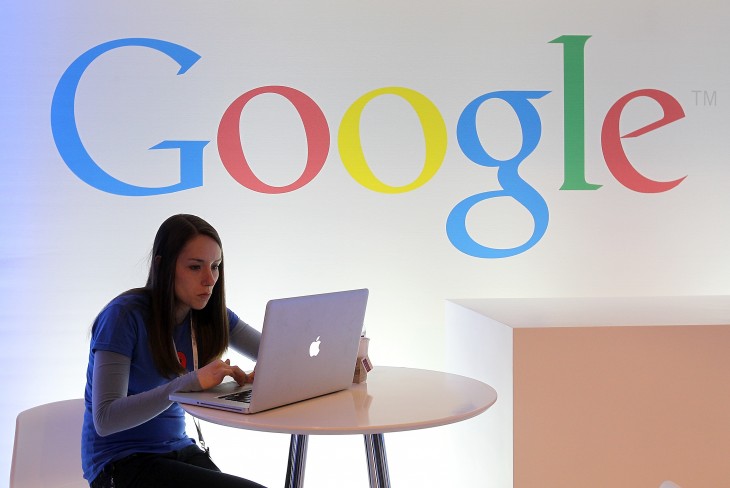 Google has announced that it is adding data about National Security Letters (NSLs), which are requests from the US Federal Bureau of Investigation to provide customer information, to its Transparency Report.

Google says it is limited in its ability to provide information about NSLs, but it will provide a range on how many requests it received on a given year and how many users were specified. Since 2009, the company has received between 0-999 NSLs. In most years, the letters asked for information on 1,000-2,000 users, though 2,000-2,999 accounts were specified in 2010.

For more information on the addition of NSL data in Google’s Transparency Report, see the company’s related FAQ. The scope of the requests includes “the name, address, length of service, and local and long distance toll billing records”, but not Gmail content, search queries, YouTube videos or user IP addresses.

The company’s rise to prominence has attracted the attention of government officers around the world. It received 21,389 surveillance requests from law enforcement in the second half of 2012, up from 20,938 requests in the first half of the year.

Google says that it takes the following steps when it receives law enforcement requests:

See also: Google: Government takedown requests up 103% in US, 49% in India, 4 new countries on Transparency Report