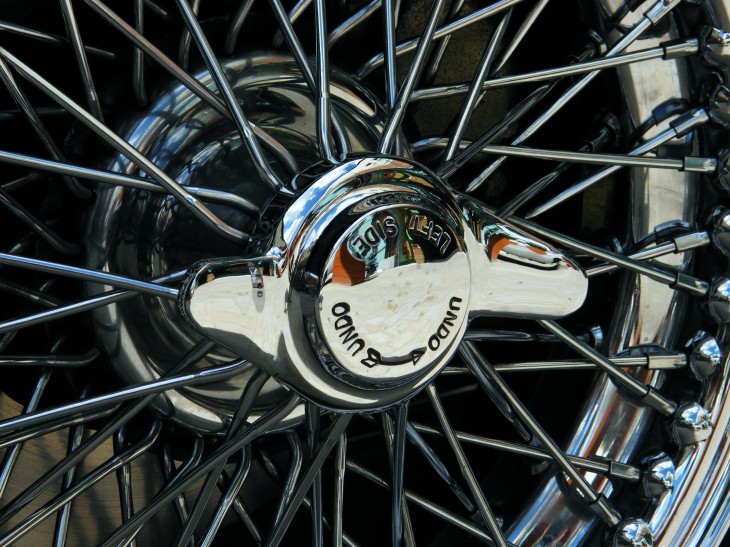 Google on Monday released Chrome 25 for iOS, adding two new features to the browser and announcing an upcoming change regarding how searching will work with the company’s search engine. You can download the latest version now from the Apple App Store.

Today’s release brings Chrome for iOS in line (at least version-wise) with the desktop and Android versions (the previous iOS release was version 23). Chrome 25 for desktop arrived two weeks ago and was followed by the Android release last week.

The first new Chrome for iOS feature expands the functionality of the back button. If you tap and hold on it (long press), a drop-down menu shows up with your previous pages listed so you can choose which one to go back to (just like on the desktop version of Chrome).

Next up is the ability to share links via Messages. It’s a small change, but shows Google is still expanding its reach in iOS with not just new apps but with updates to existing apps as well.

Speaking of integration, Google says it will be tweaking how Google searching works “over the coming days” in the following ways:

These two points should be familiar because Google has been playing around with such features since December 2012. “The company has started experimenting with adding a search box to the browser’s new tab page as well as keeping queries in the omnibox after a search is performed,” we wrote at the time.

What’s interesting here is that these features have yet to make it into the desktop version of Chrome. Furthermore, the desktop side was supposed to let other search engines (such as Bing and Yahoo) offer the same options, but it looks like the iOS version is Google-only. Google has provided the following comparison shot:

For those wondering, Chrome 26 is expected to be released next month.

Read next: With 2.1m downloads to its name, Open Garden debuts v2.0 of its WiFi-crowdsourcing app