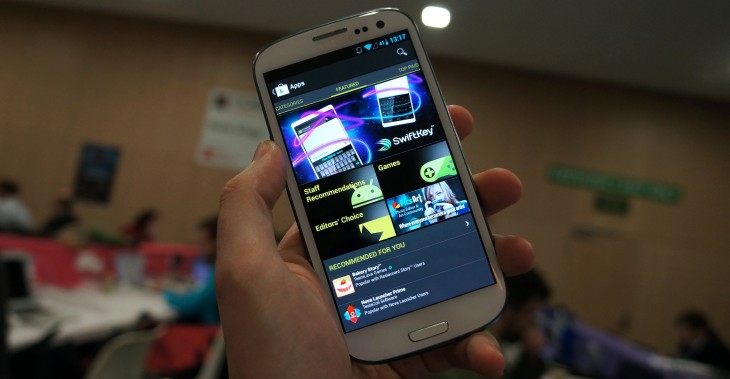 After more than 20 months without access to paid apps on Google Play, Taiwanese Android devices users will finally be able to download their favourite premium titles, after Google ended its dispute with the Taipei City Government over longer app trials.

Ealier today, Google told Focus Taiwan that it was “pleased to announce that Taiwan users can once again find and purchase apps on Google Play,” allowing Android device owners to not only see the Top Paid apps, but be able to purchase and download them to their smartphone or tablet.

The suspension came after Google and Apple were asked to set up a revised refund policy that would allow mobile users to claim money back on paid app downloads. Apple Asia responded before the deadline and amended its refund policy to comply with the request by extending its trial period from 15 minutes to a full seven days. Google did not reply.

While Google hasn’t stated why it has reopened downloads, but it suggests it has been able to come to an agreement with the Taipei City Government. We have contacted Google for clarification.

Read next: Dropbox: 1 billion files are now being uploaded every day