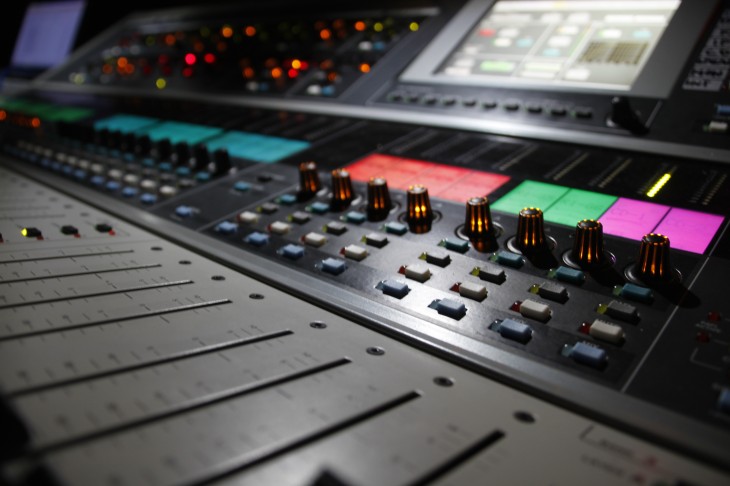 Google is working on identifying Chrome tabs that are currently playing audio (or recording it). The feature is expected to show an audio animation if a tab is broadcasting or recording sound.

François Beaufort first spotted the new feature, a part of which is already available in the latest Chromium build. For those who don’t know, Chromium is the open source web browser project that shares much of the same code and features as Google Chrome, and new features are often added there first.

Beaufort recorded a short clip to show how the new feature looks (it currently shows a small indicator on top of the tab favicon):

You can now clearly see when a tab is actually playing audio, although it’s unknown if this will work with plugins (the YouTube player being tested is the HTML5 trial that Google provides, not the Flash version most people use). The aesthetics may still change of course, given that this isn’t yet available in the Chrome Dev channel, and the functionality will likely continue to be expanded.

Here’s the corresponding Chromium issue for this change:

Audio indicator in each tab

Basically a throbber animation that cycles over a number of frames on a bitmap. Currently only 6 frames, which is too little but good enough for testing.

Note that the tab.cc logic should make it so that the audio indicator is low on the priority. That is, if the tab is recording or broadcasting and playing sounds that should show instead of the audio animation.

Beaufort notes Google says the purpose of this tweak is to exclude these tabs from those it discards when memory runs out. In other words, the company wants to better track of tabs that are “active” – just because the user hasn’t been clicking in a tab doesn’t mean he or she isn’t using it.

This change would presumably also be very useful for instantly recognizing which tab is annoyingly blaring sound when you have countless tabs open. This often happens when you open a slew of tabs at once or you reopen your browser which already had tabs open that were previously playing content.

As someone who often has more tabs open than he has fingers and toes, this is a feature I dearly want to show up in Chrome sooner rather than later.

Update: Great news! After doing some more digging, it turns out this feature is already in the latest Canary build of Google Chrome (not Chromium). Furthermore, it works on Flash sites, confirming support for plugins is actively being developed.

Here’s a screenshot of it in action on the Flash-version of YouTube:

According to Google, Canary is “the most bleeding-edge official version of Chrome and somewhat of a mix between Chrome dev and the Chromium snapshot builds.” While this certainly doesn’t guarantee the feature is coming to Chrome, it does make me even more hopeful.