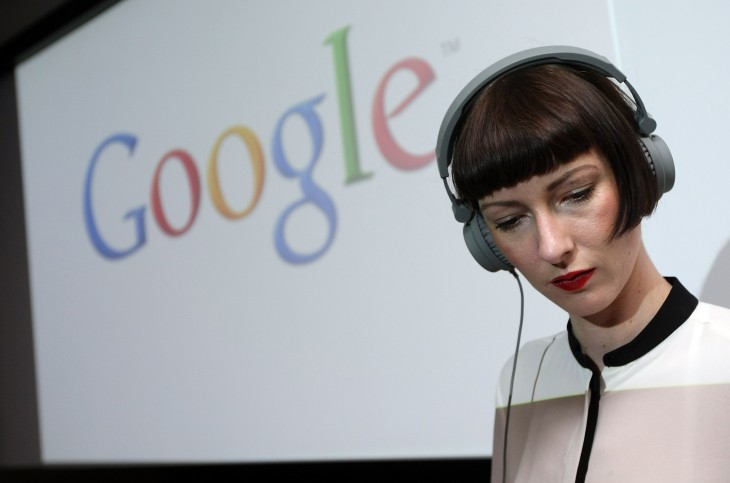 Google is reportedly in talks with big music labels in an attempt to launch a music streaming service. According to a report by the Financial Times (paywall), the search engine company aims to take on popular services like Spotify, Pandora, Slacker, and Deezer.

While Google already has a music download service and also YouTube, building out its own music streaming service would be new. It seems that should this launch, it would give the company access to millions of songs (Spotify already has over 16 million songs). It already has plans to launch a paid subscription service on YouTube that would enable subscribers to pay to watch their favorite shows and artists. It’s not that unbelievable to think that Google doesn’t have the infrastructure in place to handle a music streaming service.

Some might even think that this music streaming service would be an extension of its music download service that it rolled out in November 2011 and is now available in the US and five European countries. In November 2011, the product signed deals with EMI, Universal, Sony Music Entertainment and small indie labels to bring in 13 million tracks on the Android market. To date, it has over 1,000 partners.

Practically everywhere you look on Google has a music focus — people spend hours every day listening to music on YouTube, which Vevo helped to make even more popular by having signed artists upload their videos there. And on Android devices, it can’t be that hard to believe that somehow Google could deploy a music service that would be built-in and would be the first thing a user sees besides Spotify or Pandora.

One significant obstacle that the Mountain View, CA-based company faces is the Recording Industry Association of America (RIAA), which came after the company this week over allegations that it has failed in its attempt to stop content piracy. To that, Google responded with:

We have invested heavily in copyright tools for content owners and process takedown notices faster than ever. In the last month we received more than 14 million copyright removal requests for Google Search, quickly removing more than 97% from search results. In addition, Google’s growing partnerships and distribution deals with the content industry benefit both creators and users, and generate hundreds of millions of dollars for the industry each year.

How this will exactly help Google’s case for launching a music streaming service isn’t clear, but with the RIAA attacking it, things are less than positive, especially as labels like Warner Music and Universal Music worry about the privacy issue. However, Google could still pull it off — if it’s true, that is.

Should a music streaming service actually come to fruition, it’s reported that it will offer a subscription service as well as free unlimited access to songs, supported by advertising. This mirrors what users currently get with Slacker, Spotify, and other services.