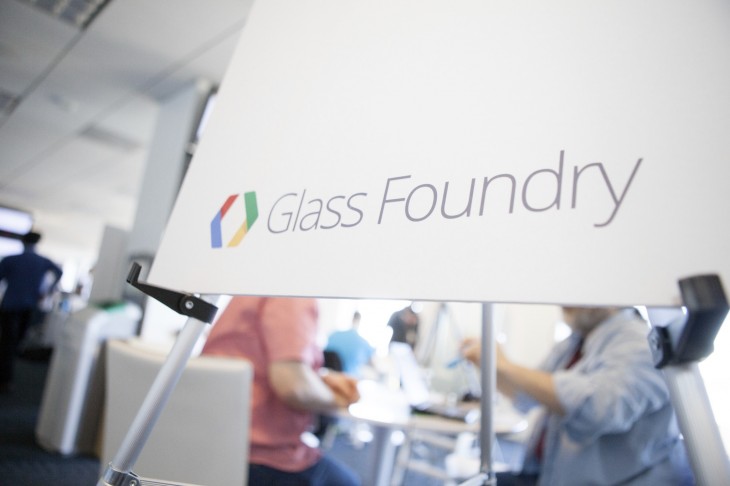 A couple of weeks ago, Google held hackathons in San Francisco and in New York City. This wasn’t your normal hackathon — rather, it was by invitation centered around the soon-to-be newest device in the company’s arsenal: Google Glass.

During these so-called Glass Foundry events, a small group of developers who had signed up for Google’s Glass Explorer Program were able to spend two days working with the wearable device and the API the company is developing. In the end, more than 80 ways to use Glass were built and everyone who demoed received a special edition glass bar that identifies them as “Pioneers”.

With these Glass Foundry events, Google found that it was a great chance for its engineers to work next to developers on the Glass and API components to help make innovate on this new form of wearable technology.

Little by little, details are slowly starting to emerge about Google Glass. Last month, in a company filing with the Federal Communications Commission (FCC), Google listed that the device would have a Broadcom 2.4GHz 802.11 b/g WiFi radio paired with a Bluetooth 4.0 + LE module. Many have also become to recognize the device based on seeing co-founder Serge Brin. He was recently spotted wearing Google Glass in a New York City subway.

For those interested in developing for Google Glass, the next opportunity will be at South by Southwest at a session called “Building New Experiences with Glass.”

Read next: The 'Preserving American Privacy Act' would ban weaponizing of drones, warrantless use