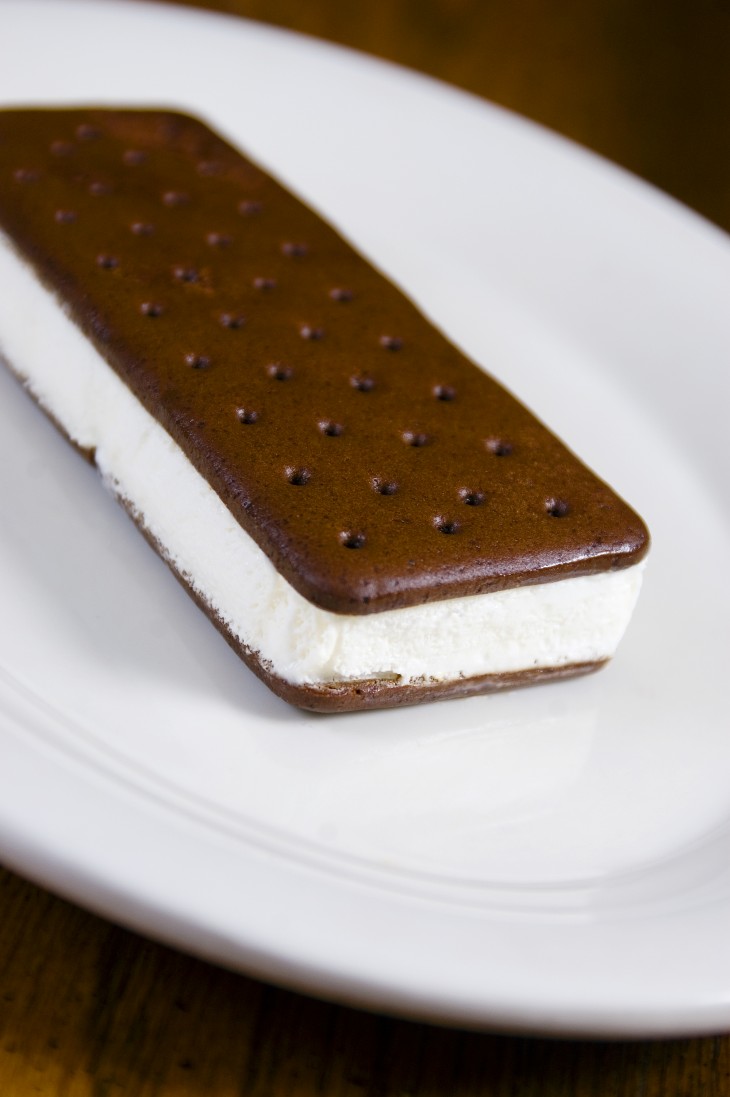 Google updated its Platform Versions Web page for Android on Tuesday, and it would appear that the second latest version has peaked. Android 4.1 (Jelly Bean) and Android 4.2 (Jelly Bean) are still growing but Android 4.0 (Ice Cream Sandwich) may never pass the 30 percent mark. Meanwhile, Android 2.3 (Gingerbread) is still on over 45 percent of devices.

Breaking down the numbers more specifically, 13.6 percent of Android users are now using Jelly Bean, 29.0 percent are using ICS, 1.3 percent are on Honeycomb, 45.6 are stuck with Gingerbread, and 8.1 percent tragically still have Froyo. Here’s how the current Android landscape looks like in graph and table form:

Last month, Android hit a bunch of new milestones: Jelly Bean finally passed 10 percent share of the droid’s pie, Gingerbread fell below the 50 percent mark, and Froyo dipped below 10 percent. Compared to then, Android 4.2 has budged a minor 0.2 percentage points (from 1.2 percent to 1.4 percent) and Android 4.1 has gained a solid 3.2 percentage points (from 5.9 percent to 9.0 percent).

If ICS has indeed peaked, and we should know this for sure in the next month or two, Jelly Bean will rather quickly move up into second place. We would estimate that this will happen before the end of 2013, though Gingerbread will probably remain in first throughout.

There are of course already rumors that Key Lime Pie will be out this spring. Depending on what devices launch with it, the landscape could change yet again. Either way, we’ll be watching closely.

Read next: The White House to release its 'We the People' Petition 2.0 API, plans to host Open Data Day Hackathon