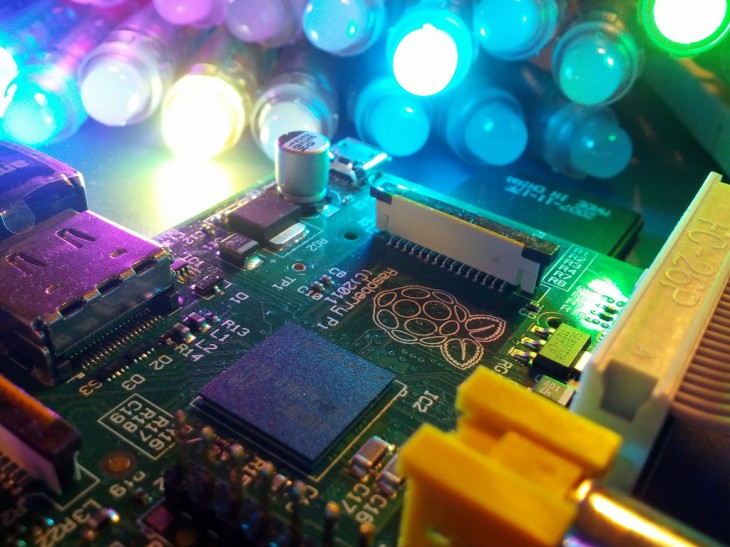 Determined to give schools a hand at getting kids to code, Google will donate 15,000 Raspberry Pi Model B units to schoolchildren all over the UK as part of its Google Giving initiative.

With 15,000 Raspberry Pis ready to give out, the Foundation will team-up with six educational partners — including  CoderDojo, Code Club, Computing at Schools, Generating Genius, Teach First and OCR — to select the schools and areas who they think will benefit from owning a Raspberry Pi computer.

OCR will also assist the Foundation with teaching materials, creating 15,000 free teaching and learning packs to ship alongside the microcomputers.

Google’s major computing gift shows its commitment to helping children get into computing and tackling the lack of computer science education in the UK. The Foundation credits Google with “helping some of our future engineers and scientists find a way to a career they’re going to love.”

‘’Britain’s innovators and entrepreneurs have changed the world – the telephone, television and computers were all invented here,” said Eric Schmidt. “We’ve been working to encourage the next generation of computer scientists and we hope this donation of Raspberry Pi’s to British school pupils will help drive a new wave of innovation.”

Related: Raspberry Pi launches its first app store to showcase games, tools and tutorials and Raspberry Pi Model A board arrives with 256MB RAM for $25