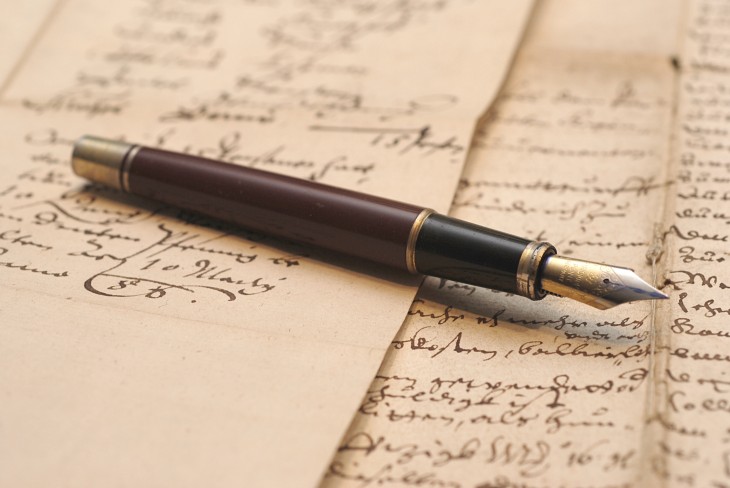 Google on Friday announced improvements to Google Handwrite in the area of recognition quality as well as new features to make it easier and faster to handwrite your searches. The company says the latest version now lets you distinguish between ambiguous characters, overlap them, and write multiple ones at once (particularly handy when writing in Chinese).

First of all, Google Handwrite now provides alternate interpretations of your characters. After you’ve attempted to write something, you can select which character you actually meant to write above the space bar. This means if Handwrite interprets your handwriting incorrectly, you can now more easily make a correction; Google gives two particularly notorious examples: L, l, or a 1 in English and イ or ィ in Japanese.

Next up, Handwrite has become significantly more lenient with overlapping, mainly due to the small screens on mobile phones (at least when compared to tablets). As such, you can write letters on top of one another, instead of squeezing them across the width of the small screen or being forced to write one letter at a time.

This can look ridiculous, but it gets the job done. Here’s Google’s example for looking up a quiche:

Last but not least, you can now write multiple characters at a time on a line in Chinese. Obviously this makes it much faster and easier to enter your search, and it really shouldn’t have been any other way previously.

If you didn’t know, Handwrite can be enabled by going to Google.com on your smartphone or tablet, tapping on Settings, and selecting Enable beside Handwrite. Handwrite was first introduced in July 2012.

Unsurprisingly, Google launched Handwrite as a beta, which is the company’s favorite excuse for releasing a product or service with a very limited amount of features. This update brings it up to a decent version 1.0, in our opinion, and we’re sure Google has more up its sleeve.