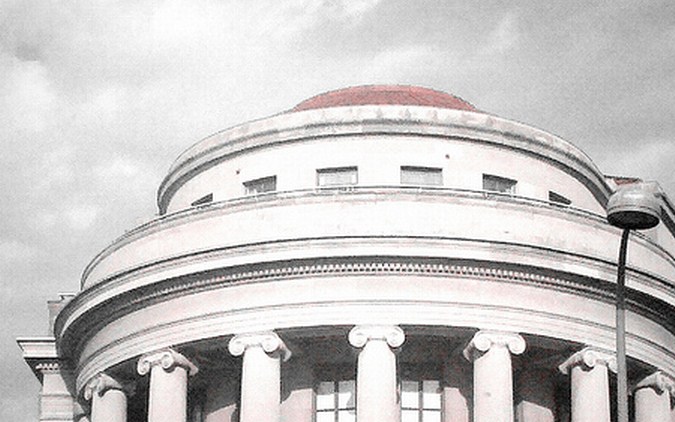 Today the FTC announced that it has concluded its antitrust investigations into Google’s search practices, concluding that there was no foul play in how the company ranked its own content.

To quote the agency’s briefing: “We closed this investigation finding the evidence does not support a claim that Google’s prominent display of its own content on its general search page was undertaken without legitimate justification.”

What was that legitimate justification? According to the FTC’s official statement:

This is a strong verdict, as it states that as Google was in effect helping its customers, damage to its competitors is waved. How broad this sort of ruling could stretch down the road will be interesting. That Google has been given such latitude will not please its competitors.

Google has agreed to various changes to its business practices, including the stoppage of what the FTC called its “problematic business practices relating to search advertising.” Google had been dinged by Microsoft for charging absurd rates on certain keywords that its competitors wished to advertise against.

Google, in a statement, said that “The conclusion is clear: Google’s services are good for users and good for competition.” It went on to state that it will make two key, and voluntary changes to its business:

According to the FTC, Google will also “refrain from misappropriating (scraping) content of its rivals [for] own specialized search results.” Google will also drop its blocking of “multi-homing,” the managing of an ad campaign across several ad platforms. This will make it simpler to blend AdSense into campaigns with other advertising networks.

Today’s news is a clear win for Google. After a 20 month investigation, the company has ended a key challenge to elements of its business with only the need for minor changes. This means that Google’s business will operate in mostly the same fashion as it has in the past, in the The company’s critical revenue sources are safe from legal challenge in the United States for the foreseeable future.

Note: The FTC also has news today on Google’s patent efforts with Motorola, which TNW is covering in a separate post, which you can find here.

Read next: Zeebox is set to let cordcutters join its social TV party thanks to a deal with Gracenote