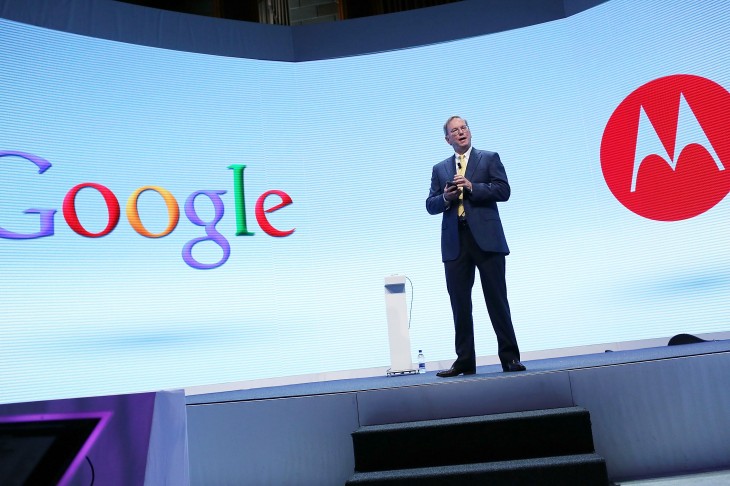 The United States Federal Trade Commission (FTC) has announced that it has, by a 4-1 vote, ordered Google to stop excluding competitors from using standards essential patents owned by Motorola Mobility. The patents in question are what the FTC calls the “cornerstone of the interoperability standards that we have taken for granted.”

In a press conference today announcing the agency’s ruling, FTC Chairman Jon Leibowitz said that Google has agreed to a Consent Order that will prohibit it from seeking injunctions against a willing licensee, either in federal court or at the International Trade Commission (ITC). The company will not be able to block the use of any “standard-essential patents” that Google had previously committed to license on ‘fair, reasonable, and non-discriminatory’ (FRAND) terms.

The FTC investigation was a 19-month review that looked at millions of pages and documents and included hours of testimony. Google says it has made two voluntary product changes regarding its search practices, including:

Furthermore, with respect to the Motorola patent issue, the company said that it has “agreed with the FTC that we will seek to resolve standard-essential patent disputes through a neutral third party before seeking injunctions. This agreement establishes clear rules of the road for standards essential patents going forward.”

Google acquired Motorola Mobility in 2012 for around $12.5 billion and that included the company’s patent portfolio of over 24,000 patents and patent applications. The FTC says that for at least a decade, the patents have become a “significant source of revenue” for the company and hundreds of them are “essential to industry standards that are used to provide wireless connectivity and for internet-related technologies.”

The FTC believed that if left unchecked, Google’s patent hold-up could lead to higher prices:

this type of patent hold-up can lead to higher prices, as companies may pay higher royalties for the use of Google’s patents because of the threat of an injunction, and then pass those higher prices on to consumers. This may cause companies in technology industries to abandon the standard-setting process and limit or forgo investment in new technologies.

Leibowitz said that years ago, Motorola had promised to license its patents essential and companies had believed it and invested billions, if not tens of billions of dollars developing and bringing products to consumers. In a FTC complaint, it alleged that after  Motorola “changed the rules of the game” and sought injunctions and exclusion orders to prevent devices from coming into the country against Google’s products. And after the acquisition, Google continued the practice — something that Leibowitz said threatened laptops, tablet devices, smartphones, and gaming systems.

The agency says it hopes that today’s “landmark enforcement” will become a template that industries can build on to protect the integrity of the system.