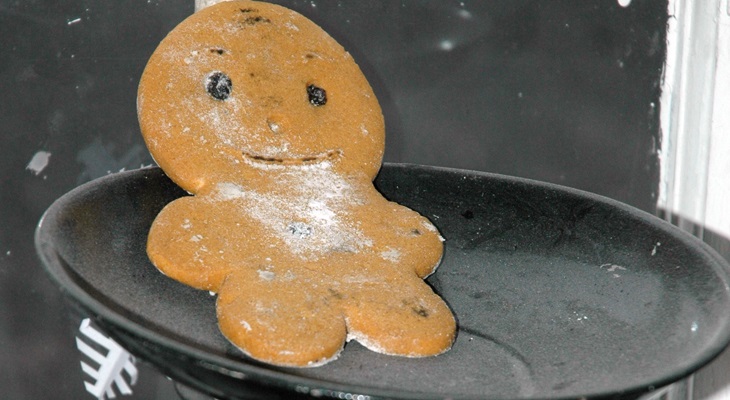 Google on Thursday updated its Platform Versions Web page for Android, and it looks like there’s finally some good news to report. Android 4.1 (Jelly Bean) and Android 4.2 (Jelly Bean) have finally passed 10 percent share of the droid’s pie, while Android 4.0 (Ice Cream Sandwich) is nearing the 30 percent mark. Best of all though, Android 2.3 (Gingerbread) is finally on less than half of devices, and Android 2.2 (Froyo) has fallen under the 10 percent mark.

Breaking down the numbers more specifically, 10.2 percent of Android users are now using Jelly Bean, 29.1 percent are using ICS, 1.5 percent are on Honeycomb, 47.6 are still stuck with Gingerbread, and 9.0 percent tragically still have Froyo. Here’s how that looks in graph and table form:

This means that the bigger picture has shifted slightly. While Gingerbread (released December 2010) is still first, and ICS (October 2011) is still second, Froyo (May 2010) is no longer third, as the latest and greatest Jelly Beans (June 2012 and November 2012) have moved in to claim bronze.

The good news is two-fold here. More Android users are finally on Jelly Bean and ICS, which of course means less users are on older versions of Google’s mobile operating system.

Furthermore, since Jelly Bean is gaining more share than ICS is (since December), we can expect it to take silver soon. Maybe it will even pass Gingerbread before the year is up, though by then it won’t be the latest anymore since Key Lime Pie will undoubtedly be out.

Read next: Google spent $25 million lobbying Washington during the course of the FTC probe, and it worked