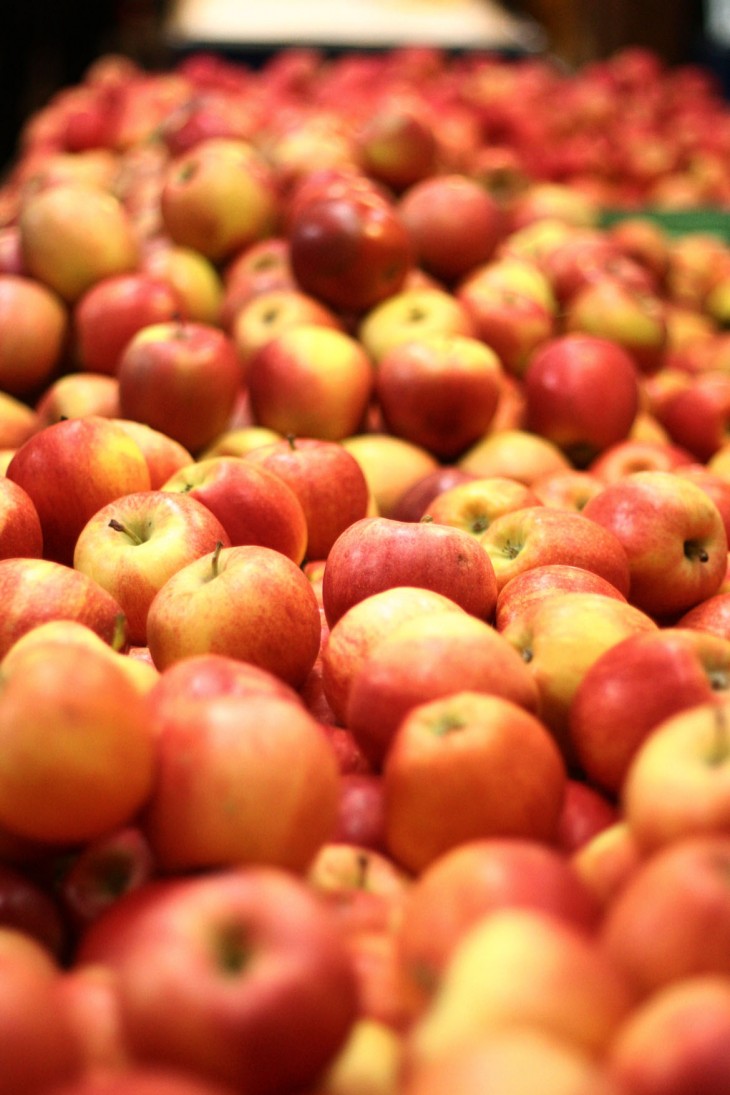 Given the vicious rivalry between Apple and Google, this odd result is pretty hilarious. It could be related to user queries (though we don’t know exactly how) or it could be an easter egg put in on purpose by a Google employee. Either way, there doesn’t appear to be any malicious agenda behind the move: if you click on the blue “More results” button, there’s a long list of other companies that have “sell” or “sells” in their company description.

The oddity appears to have been first discovered on Reddit but was brought to our attention by Joe of m8 Capital on Twitter:

Again, it’s unclear why this happens, and searching around for similar results has not led to anything quite as odd. The query for “buy,” for example, leads to Best Buy, which makes sense given that the word is half the name of the company. We can’t say the same thing about “sell” and Apple Inc.

Other queries like “trade” and “stock” lead to landing pages that let you pick from a list of related companies and mutual funds. Unless there’s a company with the word “sell” in its name, we think the same should happen for this query as well.

We’re still looking at other queries, but so far it seems like “sell” is the only one that points to where it clearly shouldn’t. The Google Finance support page doesn’t seem particularly helpful in describing how this could be happening. Whatever glitch is causing this, the fact that Google apparently wants its users to sell Apple’s stock is quite amusing.

Update at 5:00PM EST: As pointed out in the comments, typing in “over sold” takes you to Amazon’s stock price.

We have contacted Google about this query result. We will update this article if we hear back.

Update at 8:30PM EST: “This isn’t deliberate — our algorithms seem to be keying off of the words ‘sell’ and ‘sells’ in the description of this very popular stock symbol,” a Google spokesperson told The Next Web. “We’re working on how to adjust things so it doesn’t happen anymore.”

See also – Apple loses $34.9 billion in market cap in its worst trading day in 4 years, but why?