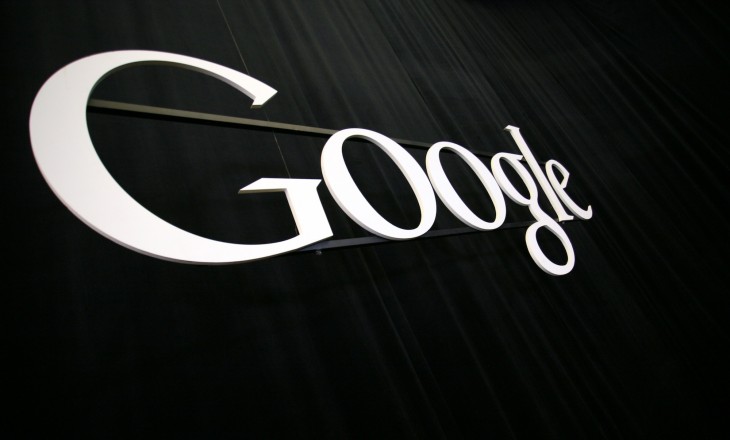 Responding to user feedback, Google has added a “Promote author to moderator” option for the drop-down menus on posts within its new Communities pages.

Fittingly announced on Google+, the new feature should help those managing large communities on the service quickly add other posters as moderators.

Google released Communities earlier this month to drive engagement on its 500-million strong social network. The company has been is building out the feature on the fly, adding support for recommended communities just a day after its initial release.

Google+ itself got its own Christmas miracle last week in the form of a huge update with 18 new features across the Web and Android and six new features for the iOS app.

Read next: Tumblr for Android adds support for tablets, as the wait continues for iPad owners