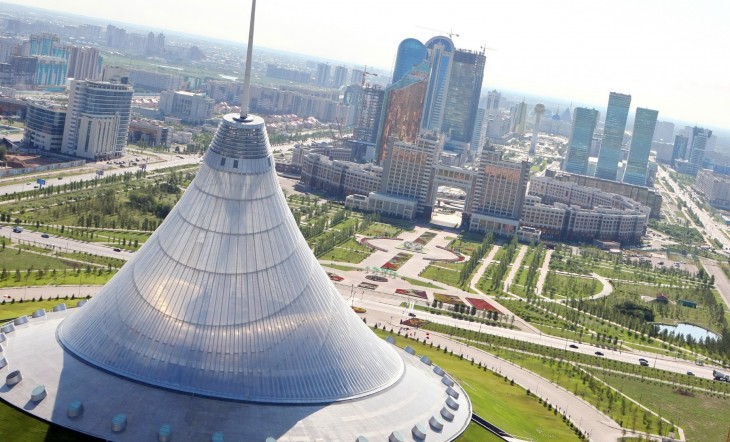 Google Maps continues to increase its live road traffic coverage with expansions announced today in 11 countries including the USA. Google also says that the United Arab Emirates and Kazakhstan have gotten live traffic for the first time ever today as well.

Google recently announced that it was bringing Maps to the Wii U console at some point in January, expanding it to yet another platform. Maps is Google’s crown jewel product, easily demonstrating the things that it does best. Dealing with big data sources and large logistics problems and delivering that data well. Case in point, the addition of Black Marble imagery captured by NASA/NOAA to Google Maps’ views of Earth.

Google’s expansion of things like live road traffic come as it also improves its Ground Truth initiative. It recently expanded the service, which uses on-the-ground and office teams to correct and shape its mapping data, to 40 markets earlier this month. When it did so, it announced major updates to Google Maps in 10 European countries including Andorra, Bulgaria, Hungary and Spain.