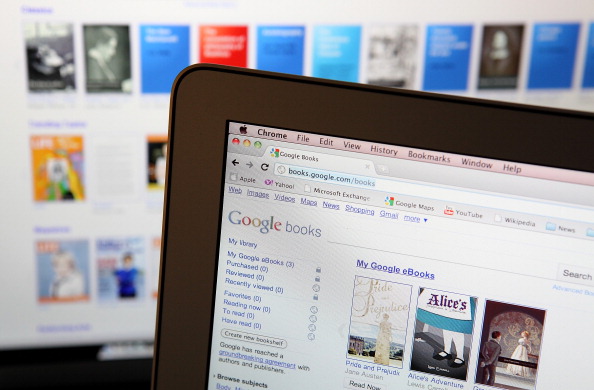 Just a week after Apple launched its iTunes Store in Russia, Google has closely followed its rival by allowing users in the country to finally purchase books and buy or rent movies, but not music, from its Google Play store.

Google switched its Play Store live shortly after midnight today, Russian Android users noticed that they were able to access the company’s movie and book catalogs in the Google Play store, in addition to apps, which were already available.

Movie prices for users with Russian Google Play account start at 149 rubles ($4.85) to buy and 49 rubles ($1.59) to rent. Rental of an HD version costs 99 rubles ($3.22). Prices are on par with how much Apple charges Russian users for content through its newly launched Russian iTunes Store.

A book from Google Play will cost a Russian user from 49 rubles ($1.59), though there are also titles that can be downloaded for free. The only requirement in this case is that the user still needs to have a Google Wallet account with a credit card registered to it.

We have reached out to Google for a comment and will update this article should we receive a response.