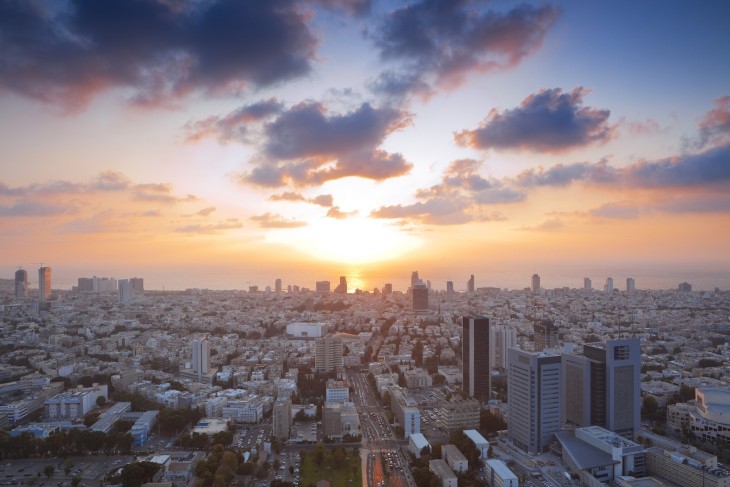 Launched in March 2012, Google has managed to turn its East London Campus building into a warm and vibrant nest for local – and visiting – Internet startups and other players in the ecosystem, offering co-working office and event spaces and meeting areas in the buzzy ‘Tech City’ area.

Now, the online search and advertising giant is setting up something similar in Tel Aviv. Which is, needless to say, a world-class hub for innovation in what many call a “start-up nation”.

This morning, Google officially opened its second Campus in the Israeli city. Dubbed a “one-floor event & community space and pre-accelerator program”, Google Campus TLV will cater to local early-stage startups and developers with tech talks, events, hackathons and whatnot.

The TLV Campus space will also feature a “device lab” that will give developers the chance to try out projects on a fairly wide range of smartphones and tablets, and entrepreneurs will get access to Google’s teams and other experts.

In addition, Google is working with existing incubators and accelerator programs to bring their startups to Campus for a “pre-accelerator initiative” dubbed Launch Pad, a two-week bootcamp for more than 100 startups each year.

“Google began as a start-up in a garage and entrepreneurship is in our DNA. We want the next generation of entrepreneurs to succeed and we recognize the huge talent that has made Israel the “start-up nation” – the world’s 2nd largest centre of tech start-ups after Silicon Valley.

Israel’s future innovation success needs a supportive environment that will foster the next generation of young talent. Campus Tel Aviv is about supporting and encouraging entrepreneurship and innovation, by partnering with tech incubators, accelerator programs and other partners to provide expertise and knowledge in key areas.”

Photos below are courtesy of Lauren Bohn (nice view indeed).