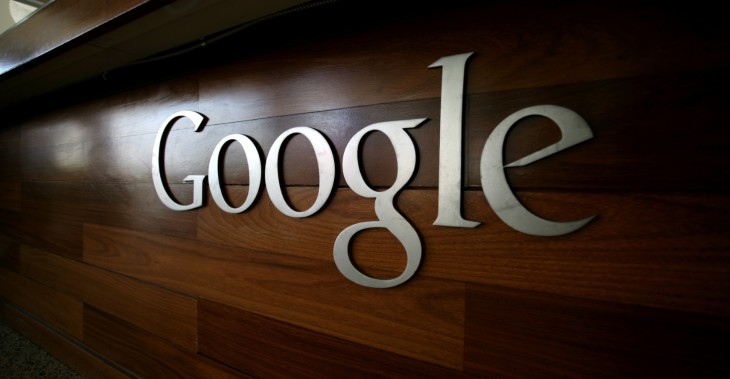 Google’s Gmail product is currently down for the count on the web, though the service itself appears to be up. We’ve confirmed that the Gmail site is down for Apps and regular users of the mail service. Update: Gmail appears to be back up and running for some users.

In what could be a related issue, we’ve also been seeing repeated Google Chrome browser crashes this morning for users that are signed in. Searches for the Gmail outage and Chrome crashes on Twitter are returning hundreds of results. There may, in fact, be an issue with Chrome and Google services together that is causing the crashes, possibly related to Chrome Sync authentication.

Scattered reports of other Google products like Calendar, Google Play, Google Drive in Chrome and Google Docs going down are also being seen. The possibility that this is an authentication issue seems fairly high, especially as that system is used to sync Chrome and various services. This would cause the seemingly unrelated services issues to crash Chrome.

Accessing Gmail via backend services like IMAP appears to be up and running so you should still be able to use your client to access your mail, just not Google’s site. If you’re having issues with Chrome crashing, try disabling sync until the Gmail issue is fixed.

Read next: Pace and Arris Group are said to be favorites to acquire Motorola Home from Google