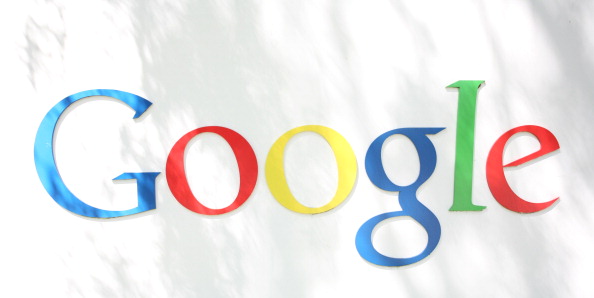 Update: This post has included new information from Google relating to new services that it has implemented throughout the day.

A day after Google launched Google+ Communities, the company has released an update, this time with a new feature called Suggested Communities. Starting today, users are now going to be able to discover new Communities and join them instantly. In addition to that, the company has been rolling out new features all day that will promote Communities both on the network’s sidebar and also in its stream.

A large number of Communities having been created in the last 24 hours and finding them is obviously really important. After all, it doesn’t make any sense to create your own Community if one has already been created around the same topic. That’s why the company has added this new feature to Google+ so now right above the upcoming events and Trending Topics sections, you’ll be able to see three suggested Communities that you might want to participate in.

Previously, the only ways that users were able to find new Communities on Google+ was either by searching or through a company’s profile who had a badge on their page that tied back to their Community.

Chances are that if you’re on Google+, and there are more than 500 million of you on there, then you might have received at least one invitation to a Community. Starting today, all your invites are also being displayed on the site so that you’ll be able to see what Communities people want you to join.

And many more features are already rolling out, including allowing Community posts to be displayed right in your stream — Google says that its algorithm is posting select content from Communities right into your stream, as long as you’re a member of it. The company says that by doing this, it will “drive even more engagement to community posts without having to manually click through to a specific community and manually sifting through the noise.”

If you want to know which Community has updates or new postings, starting today, Google is allowing you to place your mouse over the Communities icon in the main navigation and you’ll see the number of notifications for each. However, the company is quick to point out that this isn’t available to everyone right now, but is being slowly rolled out, something it says will “help to increase how often people check back on communities even if they don’t opt for notifications or emails.”