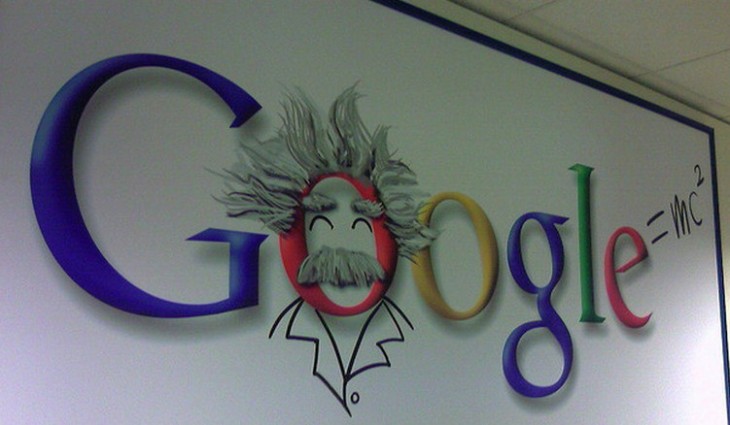 Today Reuters reported that Google will replace the head of its mergers and acquisitions unit with one of its “top lawyers,” a somewhat curious move.

Also, the report indicated that Google intends to build a new late-stage investment fund that David Lawee, its leaving head of corporate develop, will head. Don Harrison will replace Lawee as chief of the M&A team.

This move by Google could shake up how it buys small companies, potentially rewriting the rules on founding certain types of startups; Google could buy less and at lower prices.

Google has its own venture arm, which it uses to make bets that are not designed for purchase by the parent company, though that has been known to happen.

TNW has reached out to Google for comment on the staff changes, and the late-stage fund. This post will be updated if and when we hear back from the company.

Update: Google confirmed that Don Harrison will lead Corporate Development and that David Lawee will remain with the firm, in a new role.

Read next: Wikimedia explains why, after all these years, Wikipedia still doesn't have a visual editor