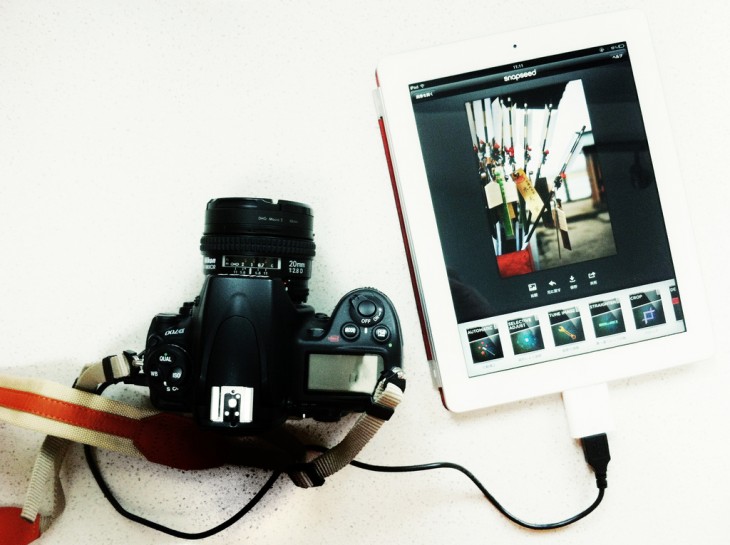 Google has made good with its promise to continue development of the Nik Software (after it acquired the company in September), today launching a new free Android version of Snapseed and making the existing iOS download completely free.

Google’s development of the Android app was highlighted when its Senior Vice President of Engineering, Vic Gundotra, began using it to post on Google+. Tailored specifically for Android devices, Google has ensured that it has Google+ integration, allowing users to take their Google+ friends and choose to post to select Circles and Communities (its new feature aimed at Facebook Groups).

Of course, the focus will be on Google’s attempts to capitalise on the success of image editors and sharing apps, most notably Facebook-owned Instagram, but Snapseed has always been more about the editing, not the social networking component.

Google+ takes care of the sharing aspects, allowing users to concentrate on making their images pop out with color and look sharper using the app’s powerful filters and effects.

By taking the app free on iOS (down from $4.99), Google is making it a must-download app, extending its reach to millions more iPhone and iPad owners (at least the ones that haven’t already bought it).

If you haven’t tried Snapseed, we suggest you do, it will become one of your go-to image editing apps in no time.

Read next: Wunderlist announces its rebuilt, redesigned task-management app...just in time for Christmas