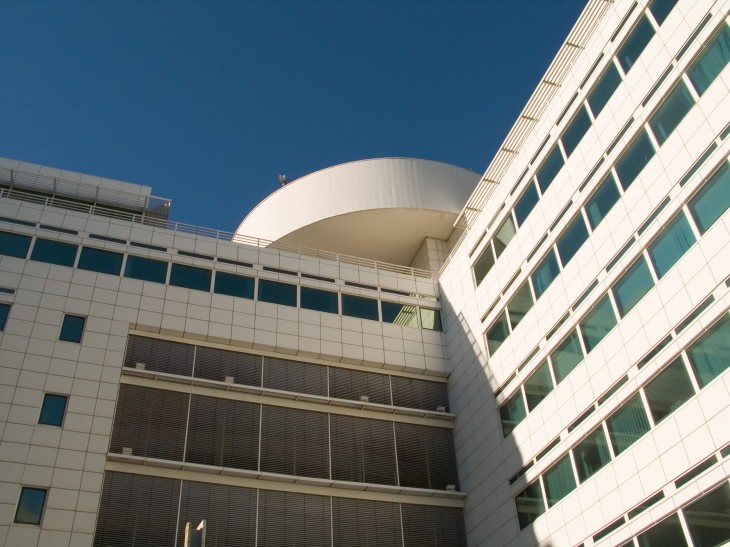 Google on Tuesday announced it is extending the Google Play Store to its Google Apps customers. The goal is simple: the company wants to allow its enterprise customers to internally distribute apps to their employees.

Google Apps for Business, Education, and Government domains can now have a Private Channel on the Google Play Store. Administrators allow users (must be on the same domain) to register with the Android Developer Console, who in turn can publish Android apps to the Private Channel.

If you’re a Google Apps administrator, here’s how you can enable the Private Channel on the Google Apps control panel. Sign in to your control panel, go to “Organizations & Users,” click on Services, and finally turn on the “Google Play Developer Console” for the users who will be publishing apps. Under Settings, choose Mobile. From there you can manage access to the Private Channel by organizational unit, giving you granular control over who has access.

There are, however, some limitations worth noting. Each organization using Google Apps is allowed only one Private Channel: even if your Google Apps account is setup with multiple domains, you can only have one channel for your entire organization. You can allow multiple publishers in your organization to publish applications on your channel, and each publisher can operate independently, but the limit is still one.

Last but not least, Google Apps users must still pay the $25 publisher registration fee. Google says this is because “all publishers have the same set of basic rights, features, and responsibilities, whether they’re publishing apps publicly or to a Private Channel.”

By leveraging its existing marketplace, Google doesn’t have to build a whole new enterprise store. The Google Play Store already offers app publishing, and everything that comes with it: user authentication, malware detection, device targeting, payment, user rating, and user feedback. That’s right; since all regular Google Play Apps publishing and billing features are available, publishers can charge for apps on the Private Channel, if they want to.

This is just an initial release. We’ll keep you posted as Google builds out this feature.