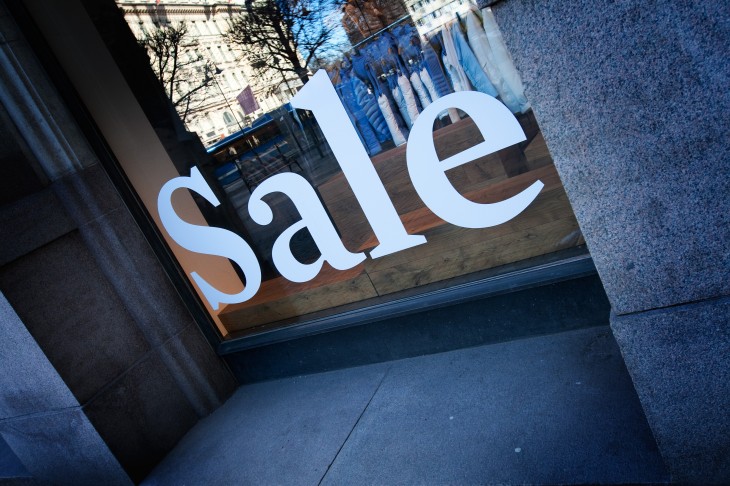 Google on Monday announced new Cloud Platform features, including new storage and compute capabilities, lower prices, and more European Datacenter support. The price cut was some 20 percent, but after Amazon cut its S3 prices by about 25 percent on Wednesday, Google responded on Thursday by adding another 10 percent price slash on top, for a total 30 percent reduction.

The new prices apply to all Cloud Storage regions and the new DRA Storage. Here’s the new table with all the information you need to get up to speed (see the Google Cloud Storage Pricing page for more):

Google is clearly eager to start a price war with Amazon. Here’s what the company had to say about the move:

We are committed to delivering the best value in the marketplace to businesses and developers looking to operate in the cloud. That’s why today we are reducing the price of Google Cloud Storage by an additional 10%, resulting in a total price reduction of over 30%.

As far as we’re concerned, this sounds like marketing spin. Google looked at Amazon’s prices, saw that they were lower, and decided it had to react. Every other explanation is just an attempt to make Google customers feel like they are being treated well, in our opinion.

The reality is Amazon offers great bang for your buck when it comes to using its cloud, and Google is struggling to match them. Amazon has been reducing prices ever since it first launched its storage services.

Going forward, it looks like Google and Amazon will be battling on price in more than just the tablet space. That shouldn’t surprise anyone as the two firms have been trading punches for months now.