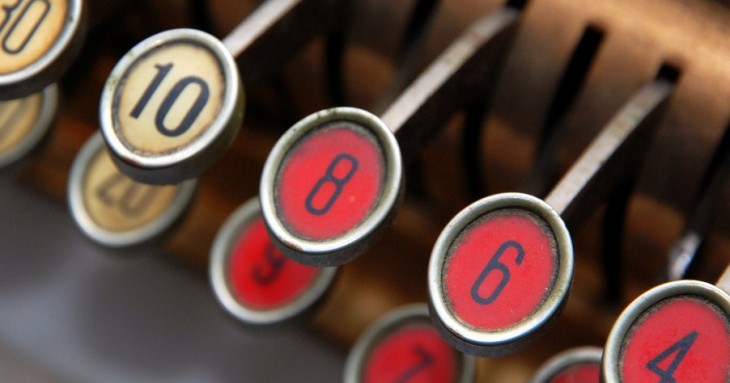 Today it was announced that Google has purchased online marketing firm Incentive Targeting. Financial terms of the deal were not disclosed. Prior to its acquisition, Incentive Targeting had raised $3.98 million in funding. The company was founded in 2007.

We look forward to working with Incentive Targeting in our ongoing efforts to help consumers save time and money and enable retailers deliver relevant discounts to the right customers.

The firm’s Series A round of more than $2.5 million came in 2010, putting a length of time between the purchase and its last infusion of cash. The company could have been looking to either be acquired, or raise fresh funds.

In its announcement of its acquisition, the company noted that it had set out to do for online coupons what Google had manged to do for online advertising, making the category “simple, relevant, measurable, and effective.”

It went on to note that being part of Google will give it massive reach, and the ability to improve “the lives of hundreds of millions of people every day.” As the Boston Globe notes, Google has purchased a company from the Cambridge area before. In 2010 Google bought ITA Software for $700 million.

Incentive Targeting allowed retailers to reach out directly to individual customers, targeting based on purchase history and other factors. How the company may fit into Google remains to be seen, but it could find a home in its now parent company’s Shopping product.

Read next: Automattic on the offensive: WordPress is now being marketed directly to restaurants