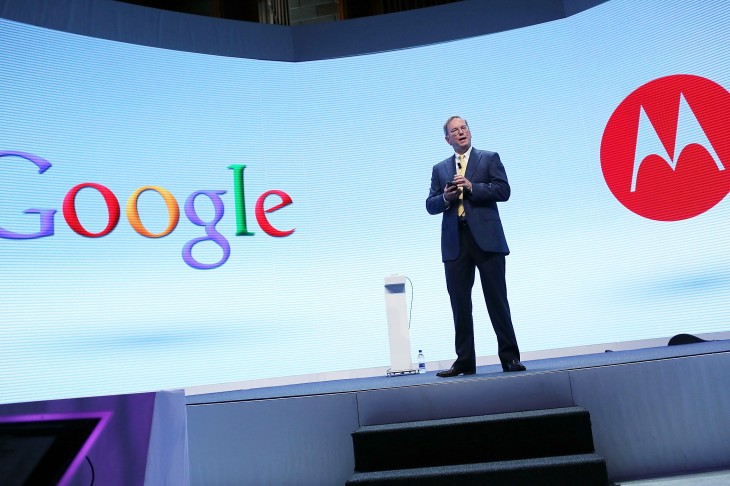 Nine months after it was named in a patent lawsuit by touch feedback development company Immersion, Google has signed a settlement and licensing agreement with the company, compensating it for prior shipments of Motorola devices and a commitment to pay for use of its haptics patents in future smartphones.

It’s a deal that Google has had to make following the closing of its Motorola Mobility acquisition. Before the deal closed in May 2012, Motorola was sued by Immersion for infringing on six of its patents, which filed a complaint with the district court in Delaware and the US ITC in Washington, the latter of which had the power to block imports of Motorola devices should it be found guilty.

Immersion says that as part of the agreement, it has resolved issues with Google-branded and Motorola smartphones. However, the search giant has not signed a license that extends it to other companies using the Android operating system.

That means that Immersion’s pending litigation with HTC will remain unaffected, although it might suggest that both companies will choose to settle the lawsuits now that Google (by way of Motorola) has done so.

It’s a big win for Immersion, as noted by CEO Victor Viegas:

“The successful resolution of this case is a critical step in our overall strategy of enforcing and monetizing our intellectual property, including Basic Haptics, and we’re pleased to achieve a settlement that is consistent with our business model, which is largely based on per unit running royalties.”

“We remain fully committed to enforcing our IP rights while continuing to innovate and create new technology and solutions for the mobile space. While the terms of the settlement will remain confidential and are not anticipated to have a material impact on our financial results for 2012, this settlement is a great step forward in validating the value of our IP portfolio and the investments we have made in the mobile market.”

While Immersion’s suit against Google’s Motorola has been settled, it will now set its sights on Google’s device making rivals in Asia. We have reached out to HTC for comment on Google’s settlement and will update should we hear back.

Read next: Sina Weibo challenges LinkedIn with its own business-focused social network