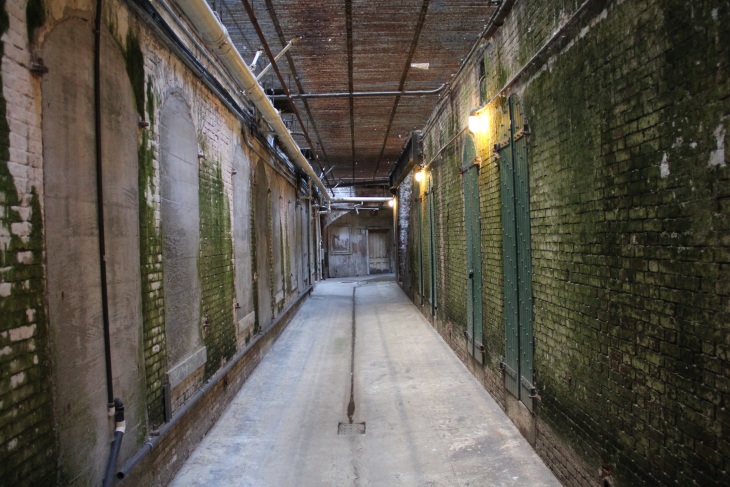 Google on Wednesday announced an update to the desktop version of its mapping service that brings it inline with the Android version: indoor maps are now a go. There are now over 10,000 floor plans on Google Maps for the desktop.

Indoor maps are currently available for select locations in Belgium, Canada, Denmark, France, Japan, Switzerland, Sweden, the UK, and the US. You can view a full list of which locations have been mapped over at Google’s Indoor Maps availability Web page.

Before heading home for the holidays or out to shop on Black Friday, check out indoor maps of the airport or shopping mall on your desktop to better plan your trip. Simply zoom in on a building on Google Maps and you’ll automatically see a detailed floor plan with helpful labels for gates at the airport, stores within the mall, departments within a retail shop, as well as ATMs, restrooms and more

The best part is that because Google has such a huge mapping community, you can expect the number of floor plans to keep growing. More locations will keep getting added; in fact, the company is urging venue owners to upload their floor plans. You can find instructions on how to do so here.

Google Maps for Android has been mapping inside buildings for quite some time now. When it comes to maps, it makes sense for Google to focus on Android first, and then to roll out to the desktop. After all, if you’re moving inside a building, chances are you’ll have your phone on you, but not your computer.

Nevertheless, this feature addition will be particularly useful for those looking to plan a trip to the airport, shopping mall, transit station, library, museum, and so on. If you’re using Google Maps for Android or for the desktop, those giant floor plans you see at various locations will look rather silly now.

Read next: Microsoft plans new Xbox 360 and Kinect bundle with Nike+ for $299