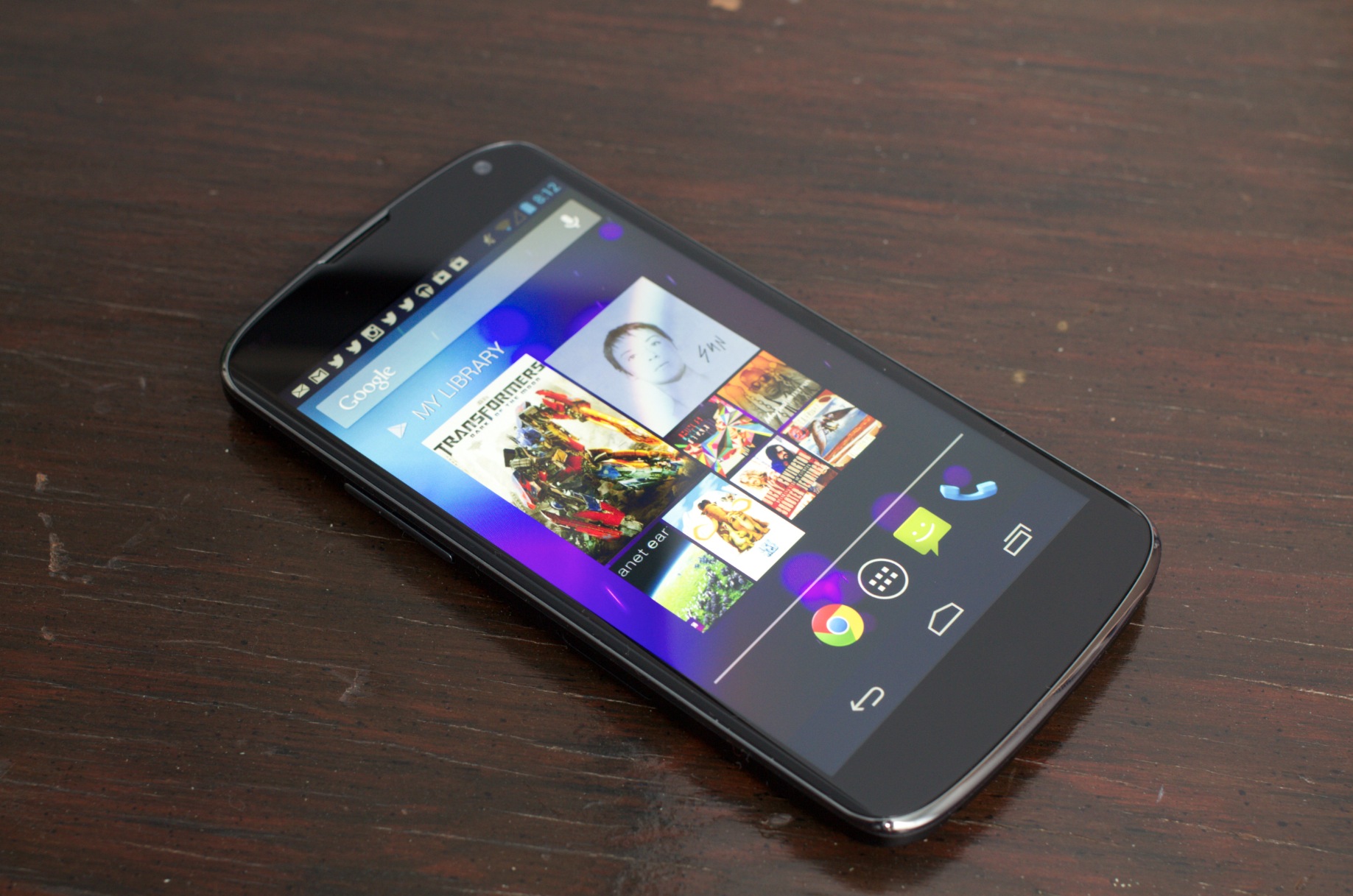 Google’s Nexus 4 sold out around the world very quickly this week, and while there was talk of very limited supply, apparently some key people managed to get their hands on it. That’s right: the Nexus 4 has already been rooted, courtesy of HQRaja from XDA Developers.

For those who don’t know, Android rooting is the process of gaining access to the Google operating system’s subsystem. The point is usually to overcome limitations put in place by carriers and hardware manufacturers, allowing the user to alter or replace system applications and settings, run apps that require administrator-level permissions, and even completely replace the device’s operating system.

The root method for the Nexus 4 is fairly straightforward; if you have rooted an Android device before, you’ll find this an easy guide to follow. If, however, you don’t know or understand the risks of rooting your device, please don’t do it. You’re going to have to follow through and there is always a risk of bricking your device, rendering it useless.

There are now two methods you can follow, both outlined on the thread over at XDA Developers. We recommend reading over each of them and deciding which is best for you before getting started.

In addition to XDA, you can find the original method from HQRaja over on Addictive Tips. In short, all you have to do is unlock the bootloader, flash the insecure boot image provided, enable Android Debugging, plug the device into a computer via USB, and finally use ADB to push BusyBox and Chainfires SuperSU to it.

Again, this is not for everyone. Most people will not see any reason to root a device that comes with a stock version of the latest and greatest Android release, especially given that this will likely void your warranty. If, however, you want to start messing around with custom ROMs, want to make backups, and are looking to overclock your device, this is for you.

Read next: Twitter borks its service on Windows 8 by denying Tweetro a token extension