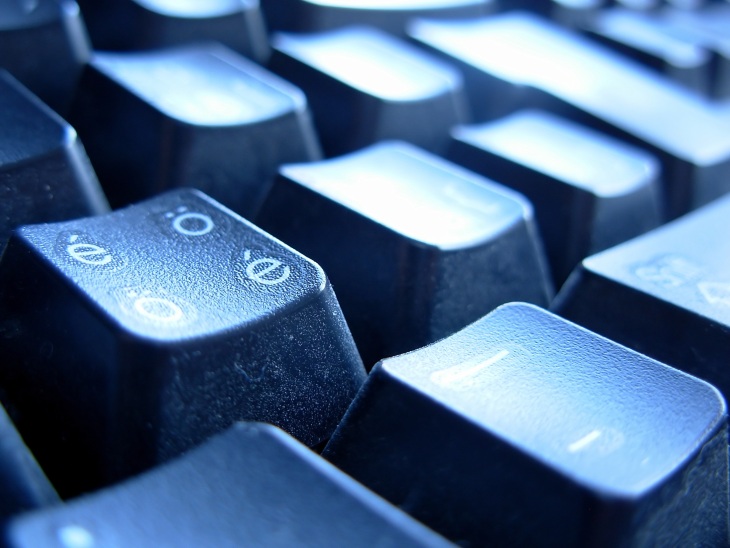 Google on Thursday announced new Blogger apps for Android and iOS, so that you can get inspired and write “on the couch, while shopping, at a game, or in the kitchen.” You can download the new apps now from the official Google Play Store and the Apple App Store.

So what’s new? The apps are both now on their second major version, suggesting this is a major iteration. Both include “a visual facelift” and a slew of other features that the company says “will make it easier for you to create and share.

Google says it has added landscape support for composing posts, sharing to Google+, the ability to view a scheduled post time, 30 more languages, and iPad support. This is a mixed changelog, however, as the last item gives away.

The official Blogger for iOS version 2.0.0 is much longer:

Yep, definitely worth of a 2.0 version bump. Here’s a composite showing the new apps in action:

The landscape editing option, especially on the iPad, will likely be quite popular. Google+ integration on the other hand, probably won’t be.

The ability to view the time for a scheduled post’s time is minor, but very important. It almost makes you wonder why this wasn’t included in version 1.0.