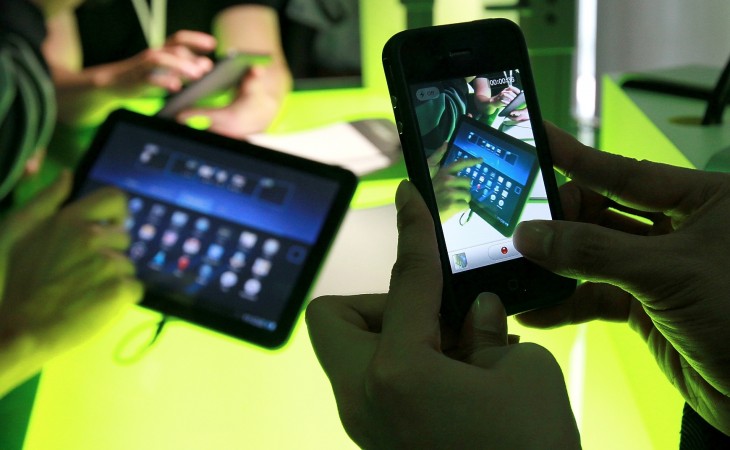 Just a day after releasing the latest Android 4.2 SDK, Google has posted the latest revision (22) of its Android SDK tools. The new tools include a bunch of improvements designed to help developers build better user interfaces, including a fancy new layout editor that lets them test designs across multiple device resolutions and screen sizes.

The multi-configuration editor lets you try out your app’s interfaces on multiple sizes of screens from phones to tablets, allowing you to see how it acts in various configurations. You can also crate specialized layouts for specific orientations and sizes to let your app looks its best on the widest array of devices.

Three new app templates have been added as well, in a continuing effort to help developers conform to stock Android interface conventions. A full screen, settings and login activity template should come in handy.

There is also now a new testing framework in revision 21 that allows for user interface actions to be automated, allowing developers to test these actions against a bunch of different physical device configurations to make sure they’re going to work and work fluidly.

A one-click SDK installer, better Android Virtual Device creation process and 25 new lint rules round out the major additions. You can check out the release notes here.