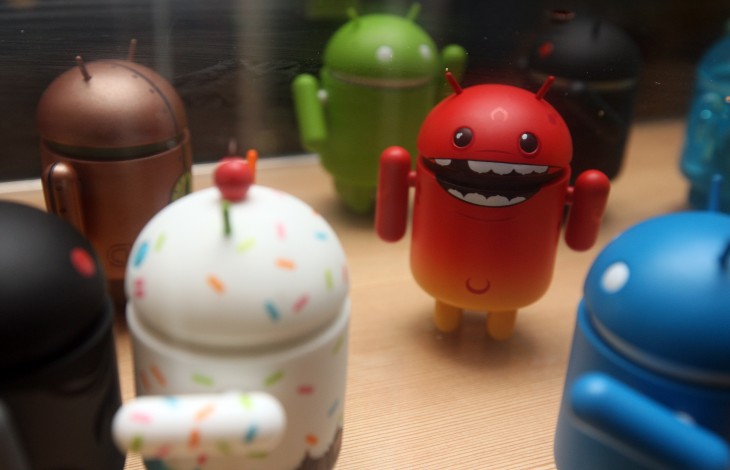 Google has begun serving direct links to Android apps in timelines on Google+, providing an easy way for users to share their favourite apps and games, and allow other users to download them directly to their Android devices.

Google Play integration on Google+ isn’t new, the search giant previously allowed users to share music tracks and albums to their timelines (with free 30-second previews), but with Google Music and Movies going live in a number of new markets across Europe, app sharing has been silently added – although Movies can’t be downloaded directly.

To utilise the feature, simply paste the URL of the app you wish to share and Google+ will embed the Install/Buy button automatically:

When you click the Install button, Google will automatically load the Google Play page for that app, but it will also display a prompt asking you to confirm if you wish to install the app and on which device you wish to use it:

Interestingly, if you +1 a Google Play app on the Store itself, the app is shared but Install/Buy buttons are not served.

Either way, the feature will be a welcome addition for Google+ users and brands wishing to share their new apps, especially Google when it launches new titles or updates its apps.

Read next: Continuuity takes on $10 million in Series A funding to help accelerate its PaaS big data solution