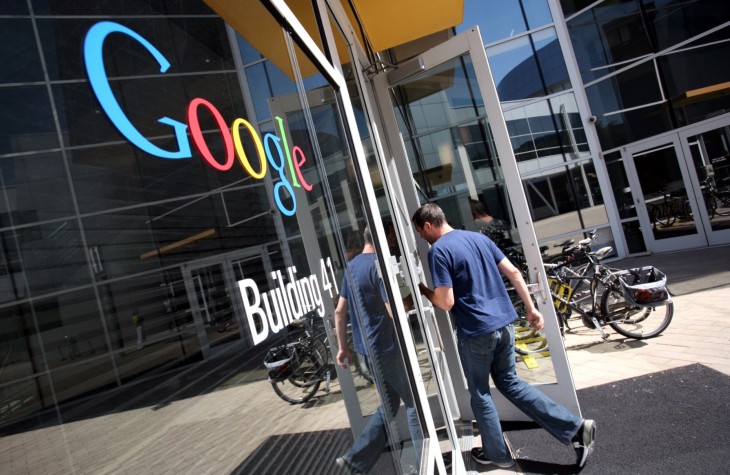 Google has added two new items to its data portability initiative Takeout today: Google Latitude and Google Reader. Takeout is a Google service that allows you to pack up your data on its services and take it elsewhere.

The Takeout service was created by the Data Liberation Front, an engineering team at Google whose job it is to make it easy for users to import and export their data from Google’s various products. It’s motto is: “Users should be able to control the data they store in any of Google’s products. Our team’s goal is to make it easier to move data in and out.”

The Latitude and Reader tools work a lot like the YouTube tool and other components of the service.

Your Latitude data comes in the form of a json file that contains all of the location data that you stored in the service. If you’re a Google Reader user, you’ve already been able to export that data for some time, but the addition of it to Takeout makes it a tad easier. You can export an xml file of all of your subscriptions of course. But you can also get a list of starred, shared and following items in json format.

Read next: Windows Phone 8's TV ads start tonight, with spots airing in the US, UK, Germany, and France