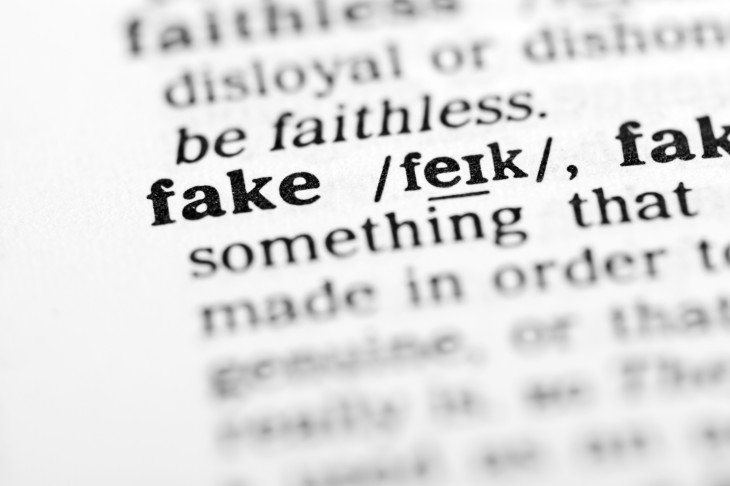 Google has started to receive falsified court orders attempting to make it remove content from its services, the company revealed while releasing its latest Transparency Report earlier today.

If you think this is a clever black hat trick to get Google to remove a page you dislike, think again. “We do examine the legitimacy of the documents that we receive, and if we determine that a court order is false, we will not comply with it,” Google explains in a new item it added on its FAQ.

The company also details some cases of fake courts orders it received in the US, Canada, India and Peru – and clues that helped its employees spot the falsification:

“Here are some examples of fake court orders that we have received:

If you click on the above links, you will notice that Google has removed personal information from the PDFs it is now sharing. Still, it is interesting to look at them and see that they look fairly legitimate for an untrained eye; the fact that Google has been able to spot them as fake should already serve as a warning for anyone tempted to threaten the company.

While the FAQ doesn’t inform whether it has also taken legal action against the counterfeiters, we have reached out to Google and will update this post accordingly.

Read next: Android malware surged in Q3? Sure, but only 0.5% came from Google Play