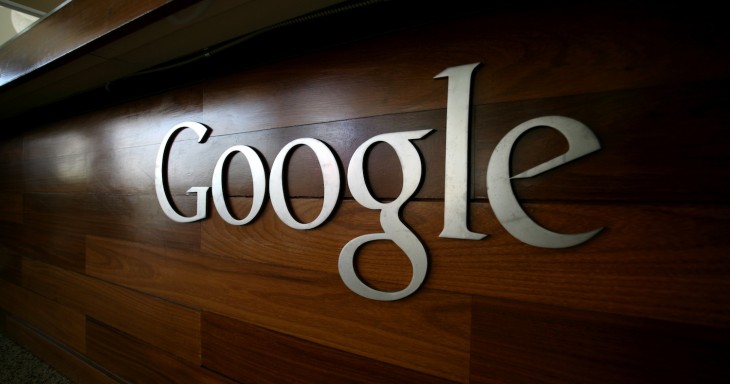 Google may soon face a new lawsuit from the U.S. Federal Trade Commission (FTC) if it fails to submit “an acceptable settlement proposal,” according to Bloomberg.

Two anonymous sources have revealed that Google has been in talks with the FTC for two weeks, but has yet to make an offer thus far. The FTC has reportedly told Google that “it won’t accept a resolution short of a consent decree and is prepared to take action in the next week or two.”

Right now the key issues according to FTC staff regard Google favoring its own services in its search results, for “signing exclusive agreements to provide search services to online publishers,” and for restricting the ways advertisers can compare their Adwords campaigns with competing services like those offered by Yahoo! and Microsoft.

Google has plenty of experience with antitrust complaints, and given its dominant position on the Web, there will be plenty more conflicts in the future.

Read next: Groupon worth a mere $540 million if you subtract its cash position