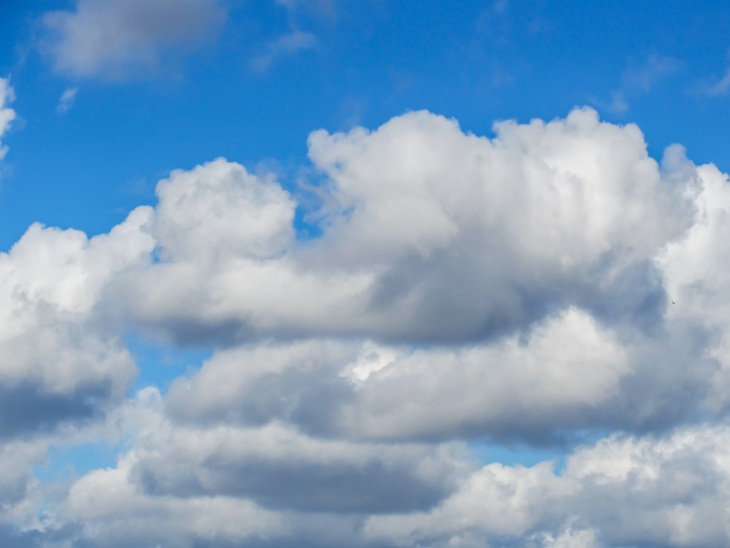 Google today announced a major update to its Cloud SQL, which, as its name implies, is a MySQL database that lives in Google’s cloud. The highlights are this: 10 times more storage, faster reads, faster writes, EU datacenter availability, integration with Google Apps Script, and a way to try it all out with a six-month trial.

First up is more storage. Google has increased the available storage on Cloud SQL from 10GB to 100GB. Reads are now faster since the maximum size of instances has been increased to 16GB RAM, quadrupling the amount of data you can cache. Writes are also now faster, as Google has added asynchronous replication (Google’s way of putting it: “the write performance of a non-replicated database, but the availability of a replicated one”).

European users will find the fourth part of the announcement the most useful, but only if they sign up as Premier customers. The extra cash you’re forking over lets you choose to store your data and run your Cloud SQL database instance in either Google’s US or EU data centers.

Last but not least, Google is now offering a six-month Cloud SQL trial (until June 1, 2013). The free deal starts you off with one Cloud SQL instance and 0.5GB of storage.

Google says the motive behind this update is speed: since databases play a big role in your overall application speed, and thus end-user experience, the company wants to offer a database that scales with Google App Engine. So if you have a big MySQL database, or predict that you will get one soon, Google is promising that Cloud SQL will handle it for you with speed.

Read next: Groupon falls short of analyst expectations, reporting Q3 revenues of $568.6 million and earnings per share of $0.00