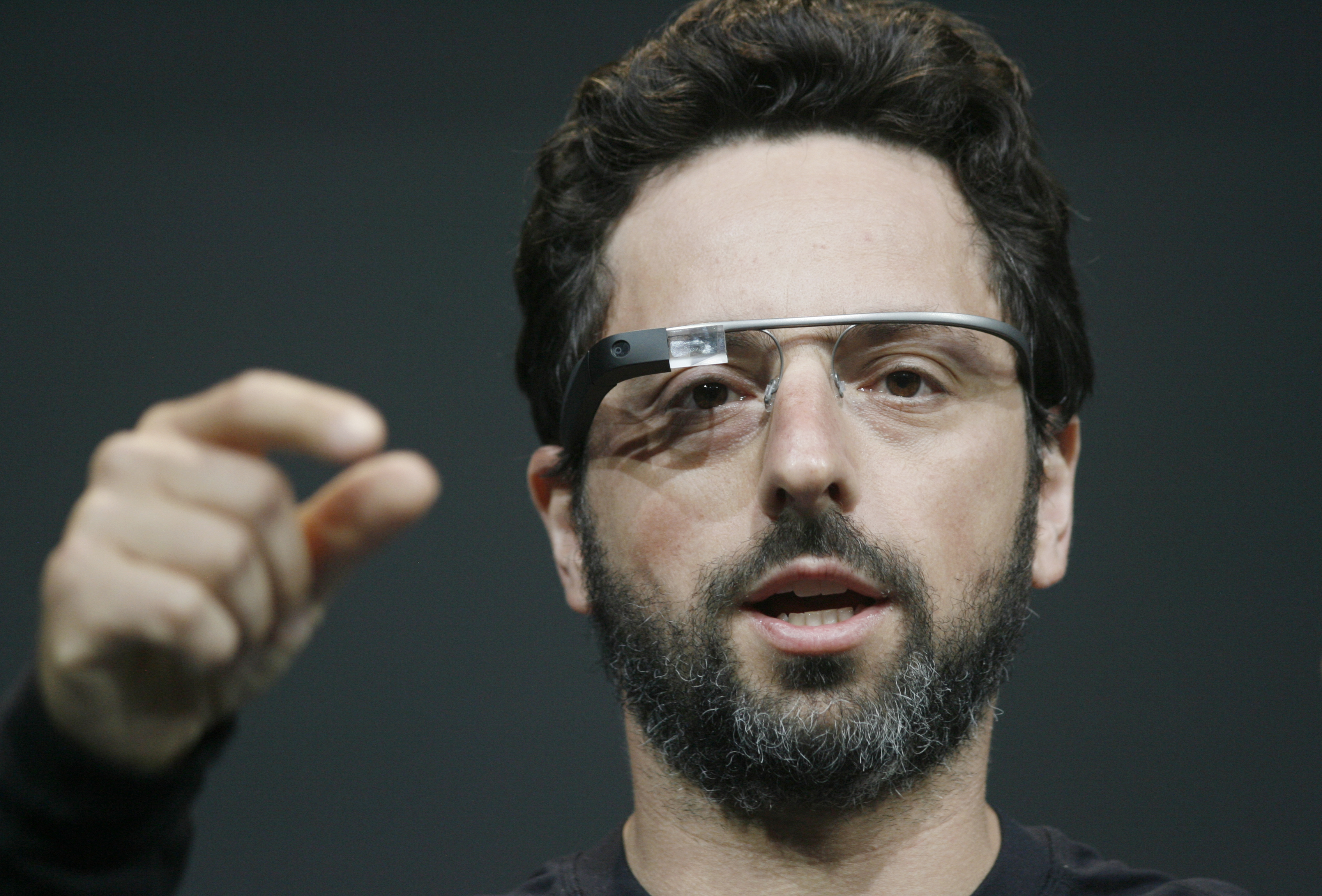 On the eve of the US presidential election, Google co-founder Sergey Brin has taken quite the political stand on his Google+ account by pleading for the winner to withdraw from his respective political party and govern as an independent.

In the post, which went up shortly after midnight Pacific time on Tuesday, he confessed to “dreading” the elections because the US government will continue to be a “giant bonfire of partisanship” regardless of who wins. He noted that the officials he has met have been “thoughtful, well meaning people”, but that most of their efforts seem to be spent fighting against the other party.

“Please withdraw from your respective parties and govern as independents in name and in spirit,” Brin wrote, addressing the victors. He added that it was “probably the biggest contribution” that the politicians could make to their country.

Brin may be opposed to political parties, but he’s at least okay with donating to them. Federal Election Commission records show that he gave as much as $30,800 to the Democratic National Committee during this election cycle and $5,000 toward President Obama’s campaign.

I must confess, I am dreading today’s elections.

Not because as a Californian, my vote for President will count 1/3 as much as an Alaskan (actually it won’t matter at all — I’m not in a swing state).

Not because my vote for Senate will count 1/50 as much as an Alaskan.

But because no matter what the outcome, our government will still be a giant bonfire of partisanship.  It is ironic since whenever I have met with our elected officials they are invariably thoughtful, well-meaning people.  And yet collectively 90% of their effort seems to be focused on how to stick it to the other party.

So my plea to the victors — whoever they might be: please withdraw from your respective parties and govern as independents in name and in spirit.  It is probably the biggest contribution you can make to the country.

[If you agree, pass it on to your newly elected officials.]