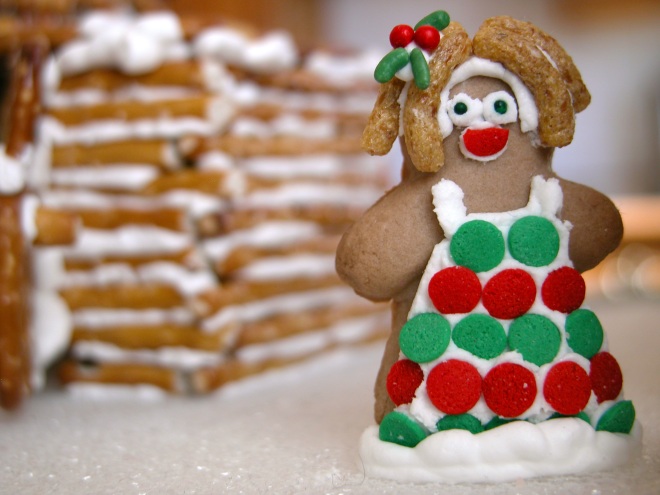 More than half of Android users are still on version 2.3 (Gingerbread), which has 54.2 percent share of the droid’s pie. Furthermore, third place (after ICS in second) is still held by Android 2.2 (Froyo), with 12.0 percent share.

Last month, we reported ICS was at 23.7 percent and Jelly Bean was at 1.8 percent. In other words, the gains have been minuscule: just 2.1 percent for ICS and 0.9 percent for Jelly Bean.

Unfortunately, those Jelly Bean releases aren’t the ones that will fix Android’s fragmentation problem. Maybe it will come down to Key Lime Pie, or maybe the issue will just never be solved.

The adoption of new Android versions continues to be very slow because updates are being rolled out for current devices at a snail’s pace, as users have to wait on carriers and/or manufacturers. We can expect Jelly Bean to increase share more and more rapidly, especially as new devices ship from Google and its partners, but it’s going to be a very long time before it passes Froyo and ICS, let alone takes the number one spot from Gingerbread.

We’ll be watching very closely to see what kind of impact the new Nexus line of products will have on Jelly Bean’s share.

Read next: Microsoft reportedly working with component suppliers in Asia to test its own smartphone design