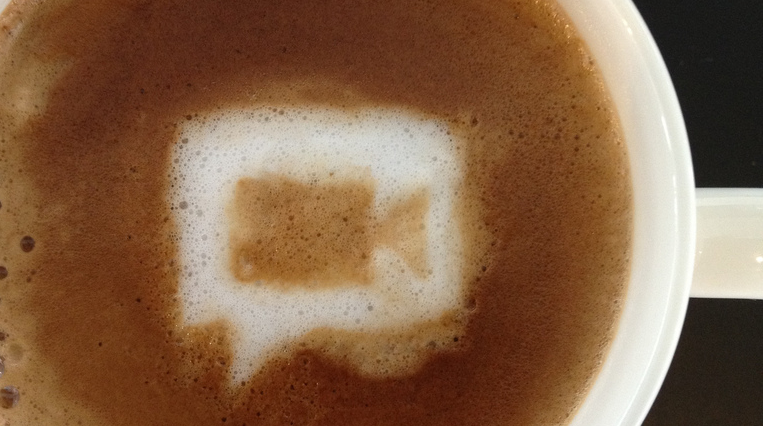 Google has made a number of new “visual and functional” updates to Google+ Hangouts on the desktop, adapting its user interface to be less intrusive, alerting users with new colorful notifications and making it easier to find and manage Hangout apps.

Altering users to the new changes, Google’s Amit Fulay explains that Hangouts will now include a collapsable sidebar that brings together all of the most important icons and services, making them available when you need them but ensuring they are out of the way when you have more pressing things to be doing.

The new notifications have been classified in order of what they signify. Alerts are shown in red, actions display in blue and announcements are grey, giving you the chance to see what needs to be actioned with a quick glance.

Finally, Google has made Hangout apps easier to find and manage. The sidebar will now list a number of your most frequently-used apps, including the ones you are using in a particular Hangout at the time, but again can be removed should they prove annoying or you no longer want to use them.

Fulay says that while the update is rolling out today, it may take a couple of days to propagate. If you’re a prolific Hangout’er, today’s announcement might make your video and audio calls a whole lot easier to manage and maybe a bit more fun.

Read next: AT&T launches its photo and video backup app Locker on iOS