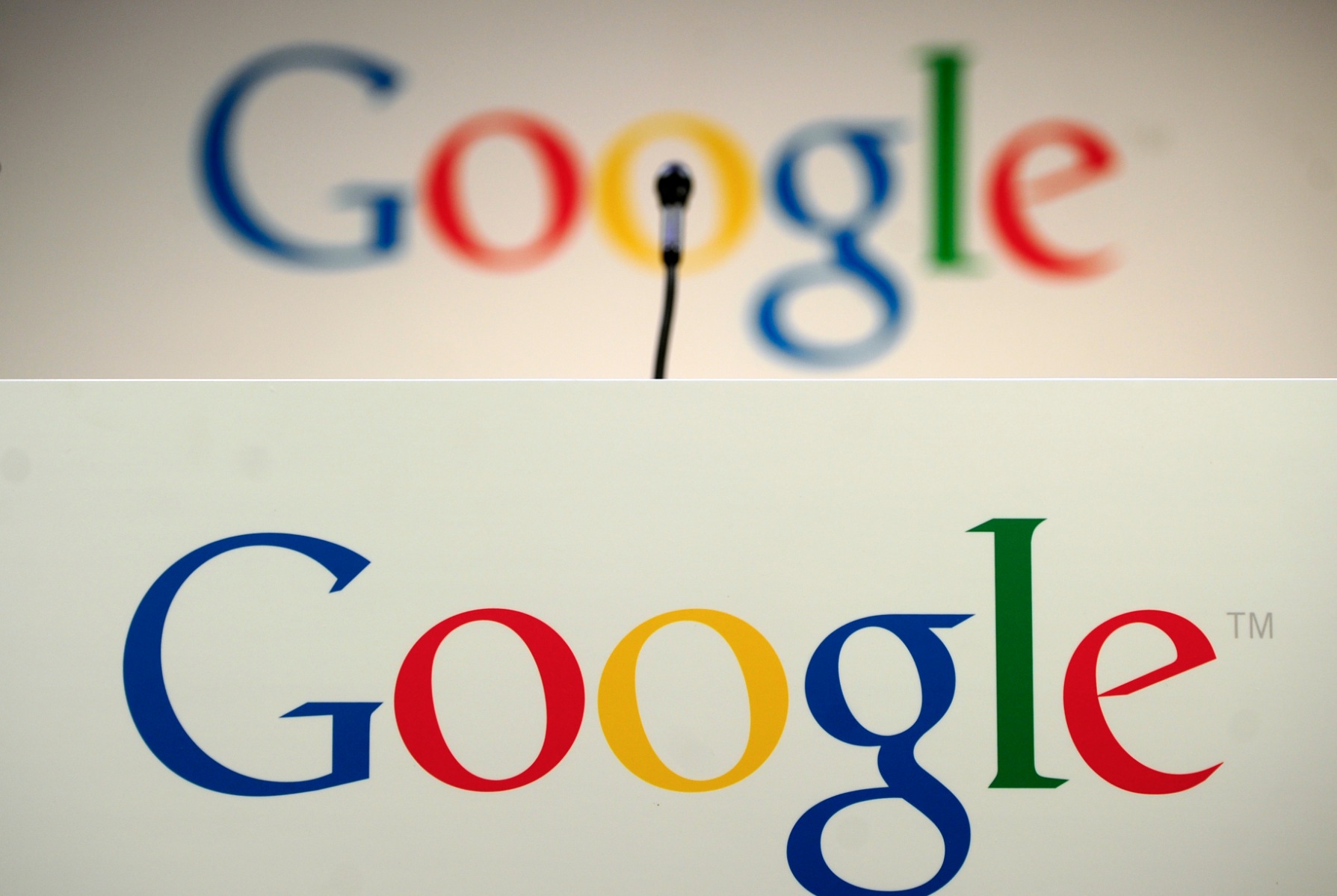 Google Translate has just added a few additional options for users that should help to surface the most common translations for queries and give a bit more confidence in those results. Specifically, it has added common reverse translations, grouped synonyms and prioritization by frequency to its results.

The results for a translation will now be prioritized based on their frequency, which means that rarer translations of words will be hidden by default and each possible translation is now marked as common, uncommon or rare. This should help to weed out the offbeat meanings of a given query.

Reverse translations are now available instantly, so that you can check that the meaning of a word has been interpreted correctly. Translating a translation is a common way to test for accuracy, so having the most common reverse translations right in the initial search query is a big timesaver.

The section below a translation will now group synonyms together in clusters that are related by speech part, like verbs or nouns. This replaces the long singular lists of synonyms that it offered previously and will help weed out unwanted interpretations more quickly as well.

Google recently added its 65th language to Google Translate in the form of Lao. The previous language added was the universal dialect Esperanto.

Read next: Cubie lands $1.1m to grow its Draw-Something-meets-WhatsApp service in the U.S. and Japan