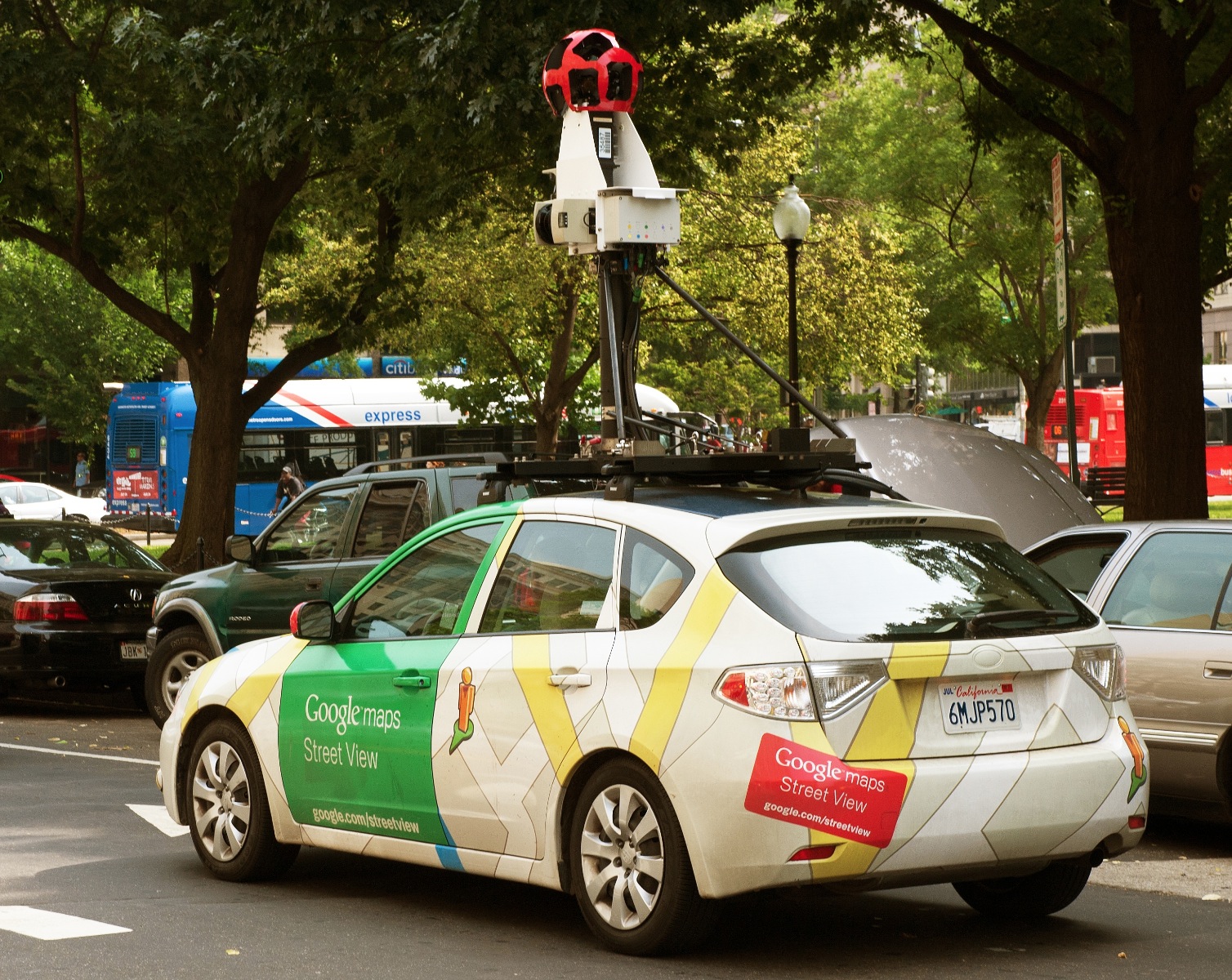 Google is launching a new version of Google Earth today, which brings the 3D city imagery over from the mobile version, along with a new tour guide feature that lets you explore over 11,000 popular sites.

The tour guide feature of the new version will give you thumbnails of locations in a given area for which Google has prepared guided tours. When you click on one, Google Earth will take you through a virtual 3D flyover of those locations, with cultural sites and locations of historical significance highlighted. Data from Wikipedia is included in the tours as it gives you facts about those places.

Read next: Google+ users can now view your shared Google Drive documents right in their stream