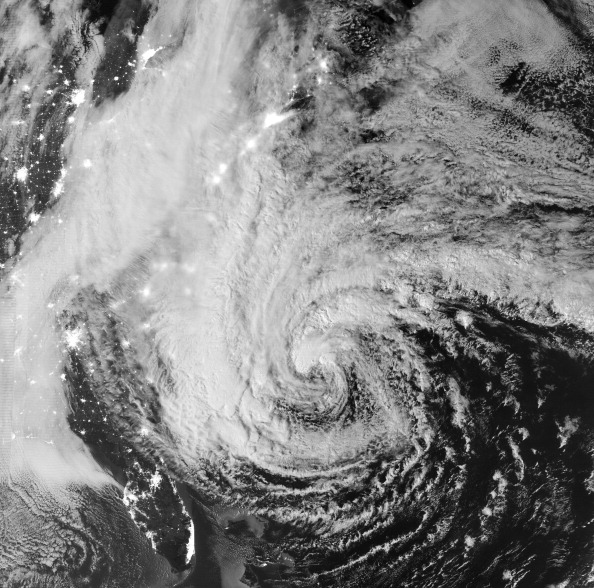 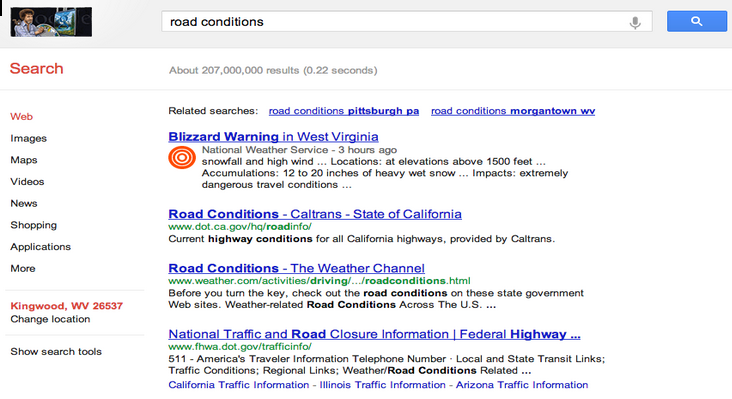 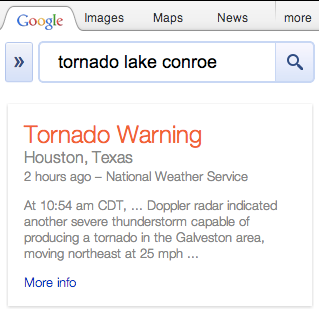 Read next: European Square rival iZettle teams up with Deutsche Telekom to take on Payleven in Germany