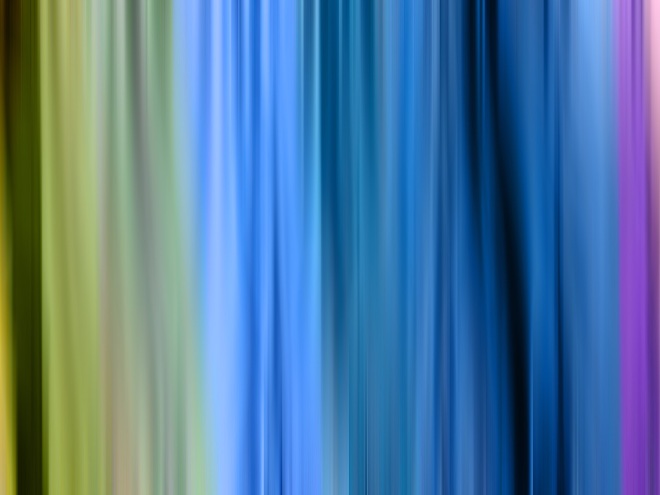 Google today announced a few noteworthy milestones for its Art Project initiative. 29 new art organisations from 14 countries have agreed to bring their collections online, bumping the total the number of treasures you can view via Google by more than 10 percent, available from around 180 partners. In fact, Google says the total number of art objects online has surpassed the 35,000 mark.

Achievements aside, Google Art Project also announced some new features today, and unsurprisingly that means Google+ integration. In addition to the Google+ page, Google has also created a Hangout app within the Art Project so that you can share your favorite collections with your friends. In fact, the search giant says more than 300,000 users have created their own online galleries to show off.

In typical fashion, Google has created a YouTube video to show off how the Hangout app works:

Hangouts aside, Google has also added a “Compare” button to the toolbar on the left of each painting, which allows you to examine two pieces of artwork side-by-side. Google gives a few scenarios where this could be useful: to look at how an artist’s style evolved over time, to connect trends across cultures, or just to delve deeply into two parts of the same work. Even better, you can link to these comparisons directly, so you can share them out; here’s an example.

Today’s update includes contemporary works at the Istanbul Modern Art Museum, works from the Art Gallery of South Australia, treasures of the famous Museum of Palazzo Vecchio in Italy and Princeton University, as well as contributions from the National Ballet of Canada, pre-Columbian art from Peru, and decorative arts from China. The last Art Project update was in April, and since then Google says it had more than 15 million visitors explore paintings, sculptures, street art and photographs contributed by its partners.

The above should ensure Google Art Project sees a few more million visitors before the end of the year.