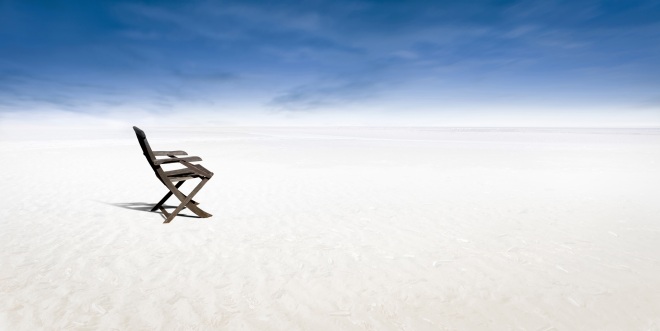 Siegel+Gale has released its third annual Global Brand Simplicity Index (PDF) and the results are as interesting as ever. The firm surveyed more than 6,000 people in seven countries across three continents and found the following results:

Google took first place on the Simplicity Index because it has “become a term synonymous with finding information online” via “its iconic homepage and simple user interface.” Speed and effectiveness of search results are more important than protests around Google’s privacy policies and use of consumer data.

Despite being crowned the simplest brand, Google had two others make the list: YouTube at number 26 (up from 29th) and Google+ at number 87 (down from 59th). YouTube rising makes sense, as it doesn’t exactly have a competitor, but Google+ falling shows that the new social network is struggling to counter the likes of Twitter at number 70 (down from 66th), Facebook at number 72 (down from 43rd), and LinkedIn at number 78 (up from 84th).

Apple took fifth because it offers products that “strive for design perfection” and create “intuitively simple user experiences.” Apple’s marketing strategies have “created a passionate and loyal customerbase that often takes it upon themselves to make their brand allegiance known.” Nevertheless, iTunes is at number 64 (down from 28th).

It’s difficult to talk about Google and Apple without mentioning Microsoft. While the software giant was at number 61 (down from 45th), its other brands did relatively well: Skype is at number 30, MSN is at number 34 (up from 52nd), and Bing is at number 68 (up from 74th).

Coming back to the headline, Nokia and Yahoo made it into the top 10 thanks to India. The former is ranked first there while the latter finished second in the country.

See also – Brands: Apple the biggest winner in 2012, BlackBerry the biggest loser, Google passes Microsoft and Facebook passes Apple and Google to become world’s most valuable brand, as all news is good news

Read next: Flurry: Tablet users older than smartphone users, use them for gaming and are more dedicated to apps